Will Farrell Is A Jerk, Part II 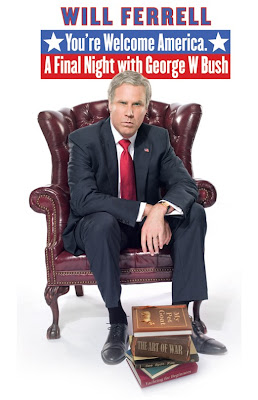 "George W. Bush was heartily disliked in Europe west of Warsaw, and Mr. Obama is universally loved. But how well does that popularity translate into power? How far could President Obama push his agenda with, say, German Chancellor Angela Merkel or French President Nicolas Sarkozy? About as far as you can throw a piano."

-- Josef Joffe, once again demonstrating George W. Bush didn't do the American people wrong, but the other way around, in The Wall Street Journal.