Dead On Arrival (Now He Tells Us) 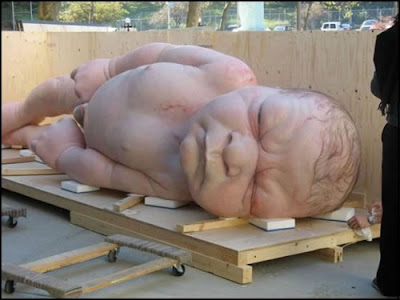 "What made the [last decade] so awful, above all, was the failure of our critical faculties. The problem was not so much that newspapers were dying, to mention one of the lesser catastrophes of these awful times, but that newspapers failed to do their job in the first place, to scrutinize the myths of the day in a way that might have prevented catastrophes,..."

-- Thomas Frank, deciding the one specific thing this blog has been about - the cultural madness that has been taboo to speak of - was defining the entire decade, in The Wall Street Journal.