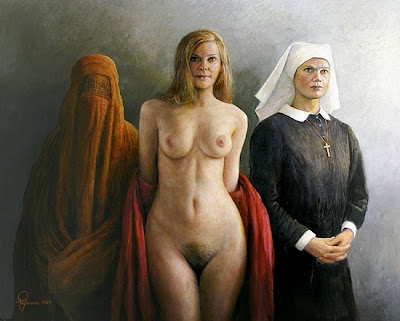 "She always protested that she was not New Age. You've heard that one before, for sure. 'Who me? Oh, I'm not New Age!' We've all heard it. Only terminal cases ever admit to the proclivity. Maybe the last gasp of those people who recently died in James Arthur Ray's Sedona sweat lodge was 'Oh fuck, I guess I am New Age!' But of course, we'll never know if, even then, the denial was finally overcome. When you get right down to it, nobody wants to be seen as New Age because nobody wants to be seen as irreparably stupid. 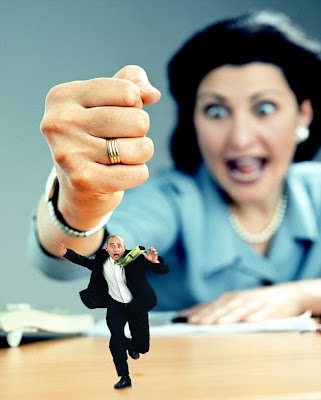 Long story short, I took her at her word. Until after it was over, anyway, and I started asking myself what had happened, what had gone so terribly, irreparably wrong. 'I'm spiritual but not religious,' she once told me, and I was actually impressed. It sounded so smart. At the time. In the context. It's embarrassing to admit what a chump I was. But I was. A tool. A fool. An unwitting enabler of this grandiose self-absorbed bullshit. It wasn't until I encountered the book, Spiritual, but not Religious: Understanding Unchurched America, that I -- suddenly, thunderstruck -- understood it was a context-free cultural meme, a buzzword, a badge of membership in some amorphous faux-community held together only by the vague belief of its members that they are 'not New Age.'" 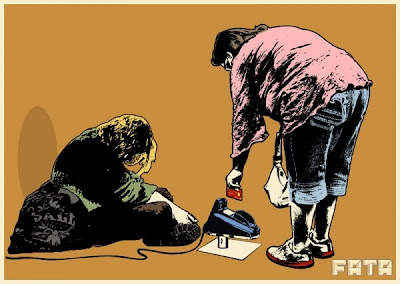 Damn, he's GOOD!!!. That's Chris Locke (AKA "Rageboy") on the ass-backwards ways of the Mystic Bourgeoisie. 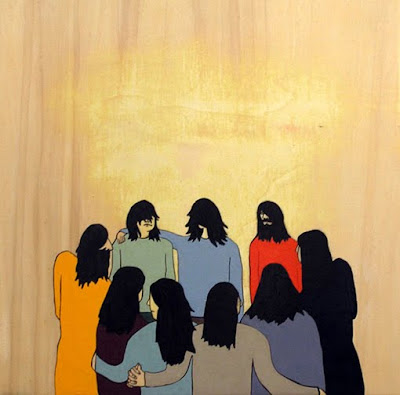 I call it all "NewAge" because that's what James Randi called it ("rhymes with 'sewage'" he said) and, yea, if James Randi decided to jump off a cliff, well,... 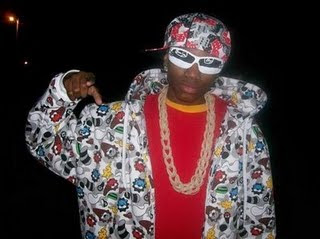 -- Alexander Zaitchik, on the movie, 2012 - I'd never considered how many bad movies NewAgers had to sit through, did you? - before Killing The Buddha. 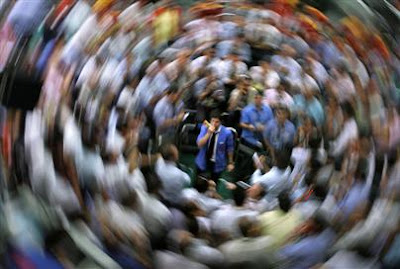 What do Global Warming, Homeopathy, anti-vaccine (and 2010 apocaplyse) hysteria, and even say, Scientology - along with those sweatlodge deaths at the Oprah Winfrey-endorsed James Arthur Ray self-help "retreat" - all have in common? 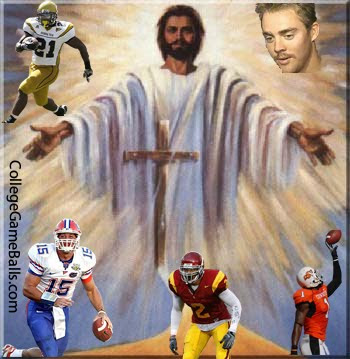 Unless you're a regular reader, don't even try to answer that. 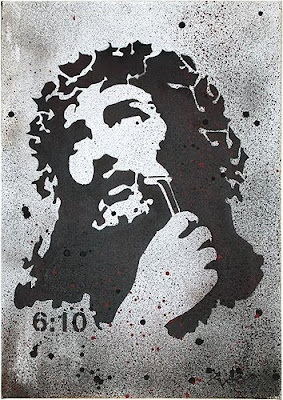 "The international 'Climategate' scandal is now moving into its third week. And reaction from folks on the scientific and political left -- or is that redundant? -- who treat global warming as a cult in which naysayers must be crushed has been depressing: 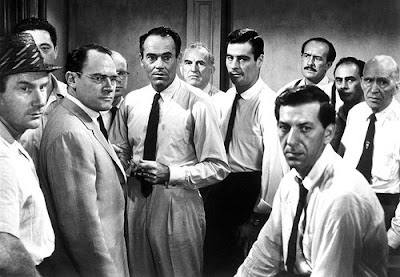 Look, we know about the e-mails and other evidence, so I don't even want to deal with all that. I want to deal with the cultish thinking, the lack of critical thinking, and all the bad behavior NewAge actually hit us all with over time. Come on, this wasn't just going on in the halls of science.

Cars have been keyed / and friendships been broken; just following orders: the blind lead the blind. The t.v., it flickers / the message to "go green": we used to get the blues / when somebody lose their mind. 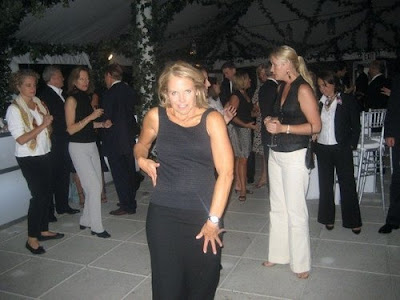 Sorry, I felt an ugly climate change comin' on to me in musical form,... 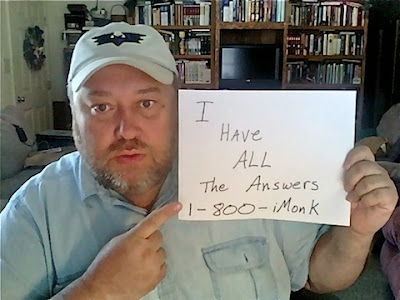 "Too many interested parties have too much invested in climate change alarmism to admit that the game is up just yet, but sooner or later their position is going to become untenable. And when it does, while acknowledging that many people embraced climate change alarmism for genuine reasons, we’ll have to decide what to do with those who knew or suspected their claims had no substance, but pressed on out of a desire to get rich or impose their ideologies on others.

-- Mike McNally, getting right to the point all the way back in May 2008 - yes: I said May 2008 - but, still, just wondering aloud (as Pajamas Media will do) about what's obviously needed to get us back on track: 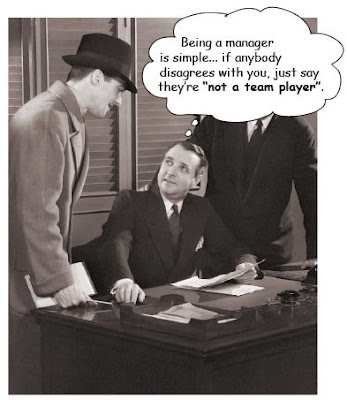 Nuremberg trials. That's how serious it's been out there. The president even stupidly said he'd make the oceans go down. (Good luck with that one, Chumley,..). Intellectual upheaval or trillions of dollars, or both, hang in the balance for these people. They weren't going to let a little thing like the truth get in the way, so YOU had to recycle, and YOU had to start caring about the planet, and YOU had to buy your own supermarket bags (they got rid of the plastic ones, remember?) and all of a sudden YOU had to kow-tow to every damn thing THEY said, whether it cost you money or not, or whether it made sense or not. Listen: 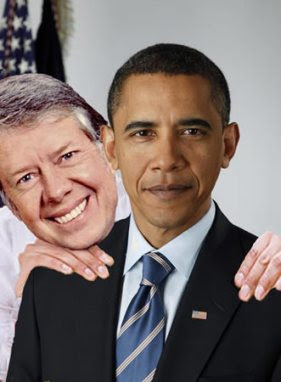 "President Obama is headed for a global-warming parley in Copenhagen next week to discuss solutions to a problem that may not in fact exist."

I am the New Age.