Free As A Bird (The Dodo) 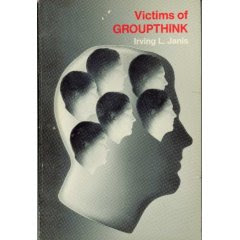 Ever since the day I discovered my liberal (and now ex) wife had been cavorting with NewAge cultists and even had an affair with one, and, later, had joined her NewAge quack lover in killing three people - including my mother-in-law - the subjects of NewAge "spirituality", cultism, delusional thinking, groupthink, science and ethics have fascinated me, as the content of this blog will attest. I can't say it's a fascination I've always enjoyed, having already stood so close to the cultists fire (many have told me to count my blessings I'm still alive) because, now that I'm familiar with the contours of cultism, it bothers me especially when I see how cultists get away with working their mystic mayhem on society at large. 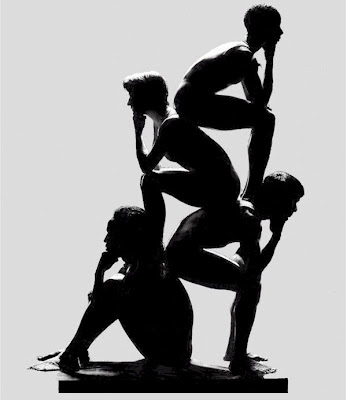 How do they do it? Simple: they let you let them get away with it. Unlike this blog (which is called "The Macho Response" for a reason) most of you are more-than-willing to entertain their ridiculous notions as "harmless", "for the planet", or (my favorite) "spiritual", rather than harshly challenging them for the outlandishly dangerous nonsense cultism actually is. And so it goes on. Because you let it. 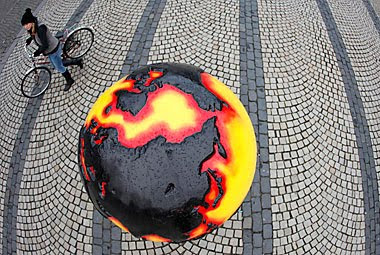 Sure, Hot Air, Michelle Malkin and Ed Morrisey's conservative blog, will send "a memo to the global warming cult" today but, I guarantee you, they won't be calling them "cultists" tomorrow. And, I'll guarantee you again, these two conservatives will be damned before they'll decide to explore what dangers the mainstreaming of Left-wing cultism might hold for the rest of us in the Obama era. I mean, if even supposedly-logic-based-and-atheistic scientists can be infected with cultism - and, long before "ClimateGate", I've blogged (repeatedly) that they were - what hope does the rest of society have? 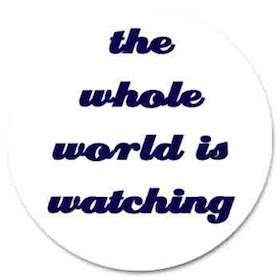 Of course, during the last election, I noted (repeatedly) that Barack Obama's campaign knew they were disturbingly stoking a cult. Over the years, many have charged his biggest supporter, Oprah Winfrey, with a fetish for cultism - with Newsweek even noting that, like my ex-wife, this had led Oprah into becoming a fan for dangerous NewAge quackery. 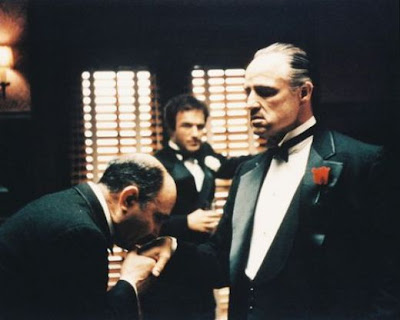 Of course, Newsweek has never mentioned it again - meaning they've never bothered to delve any further into why the most powerful woman on television (and supposedly this "moral force") had been promoting someone as deadly as The Secret's James Arthur Ray turned out to be (and as loony as Eckhart Tolle always was) on American daytime T.V.. Do you know? People are dead now, and have suffered in other ways as well, because of the legitimacy Oprah lent to a multitude of NewAge charlatans. Shouldn't somebody finally ask her what's up? 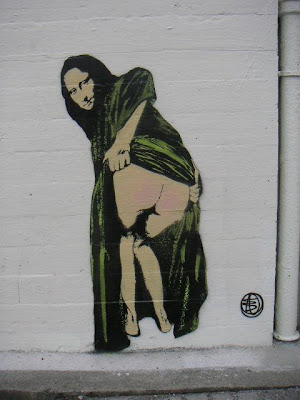 And why stop with her? Is it any surprise the comedian, actor, and NewAge anti-vaccination freak, Jim Carrey, is in the cult? Is that a coincidence? Is it a coincidence that Kabbalah-loving Modonna was trying to get various nations to add Kabbalah water to their nuclear reactors? Is that considered a sane idea/request today? Or have most people gone insane? 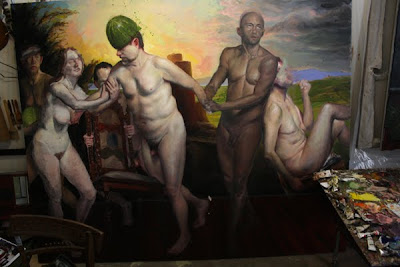