Rising Up, Sitting Down (I Don't Feel So Well) 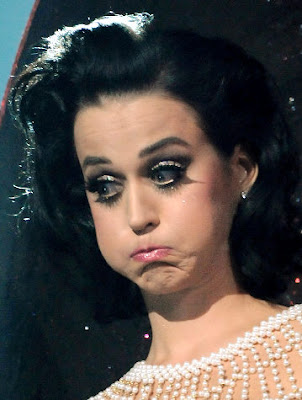 "Venezuela's President Hugo Chavez said in a New Year's message the 'illusion' around President Barack Obama was over and rich nations had left the world on the verge of ecological disaster.

Quoting from both Karl Marx and the Virgin Mary, Latin America's leading critic of U.S. power said only socialist and Christian principles could right the wrongs of capitalism."

-- Andrew Cawthorne, giving us a glimpse of one future - a lot of MARY! and JESUS! and NOTHING IN THE STORES! - concocted NOW! to make us dry heave, just like we caught the Reuters.