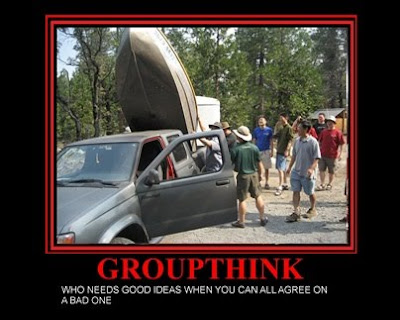 "Those who are concerned that a real problem is being left unaddressed have called for a change in the way that green groups talk about climate, which has traditionally been heavy on warnings about drought and stranded polar bears. Instead, researchers suggested a new set of back-door appeals, designed essentially to fool people into serving their own -- and the planet's -- best interests."

-- David A. Fahrenthold, proving these cultish idiots can attempt anything - other than confronting their critics directly - and it will always get applause from The Washington Post.