Tell The Mortician He Does Really Nice Work 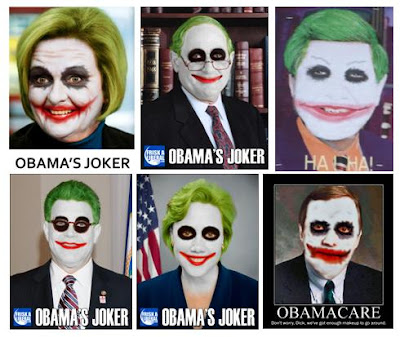 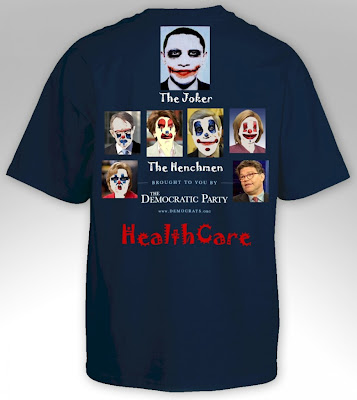 And here's a little something, in case you find someone who doesn't know how to dress appropriately for a funeral. Democratic voters always say, "I don't pay attention to politics", then, it was those very same admitted ignoramous's who asked for it - no, begged for it - no, demanded it:

Well, now you're getting it.