News You Can Use: Here Come The Warm Jets 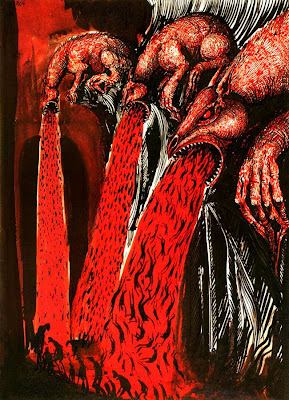 -- Christopher Hitchens, noticing the latest result of Our Multi-Culti-Politically Correct NewAge Ying/Yang Culture of Crazy - you know, how we're trying so hard to be friends with everybody, in wartime, only to realize *BAM* we're being played for fools - mostly it's that those Americans who have been apparently accepting of collective self-punishment, for whatever imaginary crime any overseas lamer wants to blame us for, are also now being revealed as having been long ago rendered incapable of conceiving or creating anything more compelling, in response to a threat from the "Old World", than repeatedly being busted after any known incident, angrily hitting themselves over the head with a Slate.