Sure You Are: I'm Special. So Special. I've Gotta Have Some Of Your Attention - Give It To Me!!! 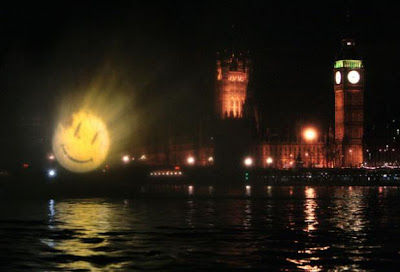 Recently, at the so-called "evidence check: homeopathy" conducted by the House of Commons Science and Technology Select Committee, it was mentioned that France uses magic water at a rate of 4 to 1, compared to Brits. This, of course, led to the obvious question:

Are the french stupid?

Then, yesterday, we learned three generations of a rich and really gullible french family were freed after being held hostage and brainwashed for years by some goofy guru who merely told them they were "special".

Yes, Ladies and Gentlemen, I think the verdict is in:

Once they've got a reason to start flattering themselves somehow, the french can be dumber than everyone else in the Western World, combined.