My Sister Blog (Has Got Her Panties In A Twist) 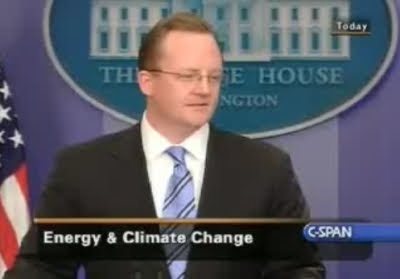 "How’s that Hope and Change working for you?  Had enough?  Still grimly resisting that urge to scrape off the bumper sticker?  It’s all right.  Nobody likes to admit they were fooled even though it’s now painfully obvious that, like many of us warned you, The Sun King Ra-Obama is nothing more than an empty suit,...What on earth is wrong with all of you?  Have you taken leave of your senses?  Who thinks up this kind of crap and more importantly, didn’t they get the memo that Global Warming, the Rock upon which the Religion of Global Bureaucracy is built, the Shining Promise to the Ruling Class of Make-Believe Jobs Now and Forever and To the Ages of Ages, is a hoax and nothing more than a shabby and now increasingly transparent attempt to put the unruly American spirit in its place?"

-- Panda Bear, M.D., getting a little weirded-out by the rest of you - as any thinking person would - and even being called "Glenn Beck" for it, when he's really my main man (AKA my sister blogger) Panda Bear, M.D..