So let's start with The Wall Street Journal's Peggy Noonan, since she threw her hat in the ring with the Democratic Party's NewAge Obama cult:

"Something tells me this [current American discontent] isn't all about money. It's possible, and I can't help but think likely, that the poll is also about other things, and maybe even primarily about other things.

But we are concerned about other things, too, and there are often signs in various polls that those things may dwarf economic concerns. Americans are worried about the core and character of the American nation, and about our culture." 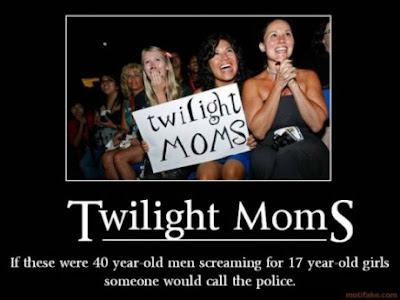 Hmmm. Now what about "our culture" could be off - that isn't showing up in political polls? Maybe something spiritual?

"The Pew Forum on Religion and Public Life released a report [that]... points out that many Americans are now choosing to 'blend Christianity with Eastern or New Age beliefs',..." 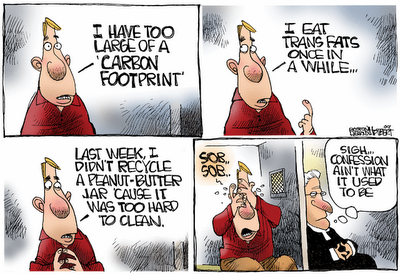 Weird. But let's not forget the #1 movie out there is alternately described as "stupid", "anti-American", and "distinctly New Agey". Do we have any other evidence it might be NewAge that's warping our culture beyond recognition? Chris Locke, AKA "Rageboy", author of The Cluetrain Manifesto (amongst other books and articles) and my fellow NewAge blogger, says he's been telling "the unlikely story of how America slipped the surly bonds of earth & came to believe in signs and portents that would make the middle ages blush". 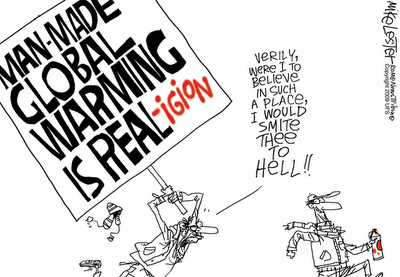 A strange choice of words that, I would think, would be quite revealing to Roger L. Simon of Pajamas Media:

"On the last day of COP 15, staring at a Jumbotron where Hugo Chavez was addressing the conference, something was nagging at me besides the obvious (that half the audience was enthusiastically applauding a maniac). I was trying to figure out what it was about the conference that so perplexed and disturbed. And then, before the Caudillo had concluded his tedious remarks and long before the 'meaningful deal' between the world leaders was announced, I realized what it was. We had returned to the Middle Ages. 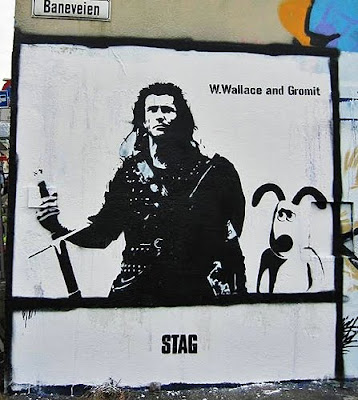 A high tech Middle Ages, of course, but still the Middle Ages. Forget the Renaissance, forget the Enlightenment, forget Spinoza, Locke, Galileo and everybody else, we had returned to our roots as gullible and idiotic human beings, as willing to believe in the primacy of anthropogenic global warming as we would in the sighting of the Madonna at a river crossing twelve kilometers south of Sienna in 1340." 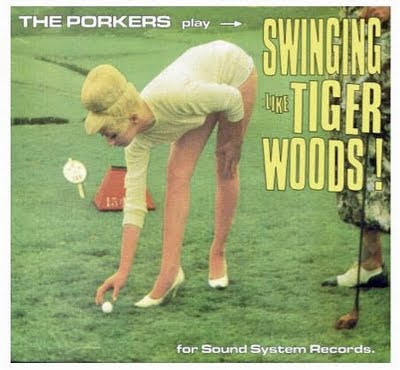 Wow - he can't be serious - do modern humans really think like this? Hard to tell because, as "Rageboy" says, "nobody wants to be seen as New Age because nobody wants to be seen as irreparably stupid." But if you look at how even non-NewAgers talk, you can tell something *different* is going on, something most Americans might not be aware of. It's time for Slate.com's Jack Shafer to take a turn at the mic - and, remember, he's talking about golf:

"Given how desperately we want to believe in a human god, it didn’t take much peddling from Team Tiger for us to accept Woods as a modern deity. With every new tournament victory, every new product endorsement, his divinity grew. His marketers made him a symbol of tolerance and brotherhood, and his father, Earl Woods, spoke gibberish about his son being a creature of destiny. Getting married and having children only added to Woods’ marketability. I’m divine and monogamous and the center of a happy nuclear family. And we ate it up. So now that the 'real' Woods has been revealed … we’re embarrassed by the gap between who we believed Woods to be and who he really is." 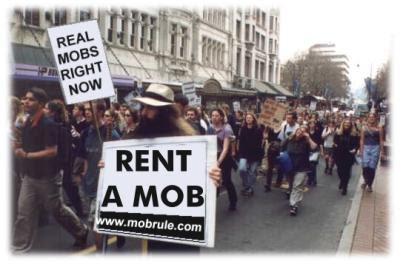 I could go on but, boy, that sure sounds like NewAge language, behavior, and beliefs to me - and also a lot like Peggy Noonan's "other things" - as well as her observation that we're worried "about the core and character of the American nation, and about our culture", doesn't it? 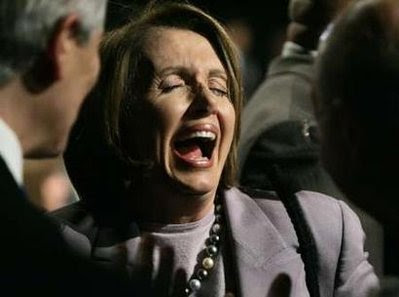 Get a clue, people: 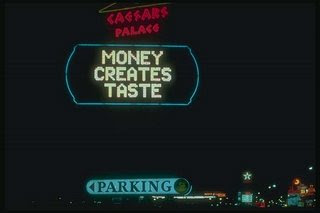 This is NewAge cultism in full bloom.