And Not Posting Critics Is Part Of The Problem 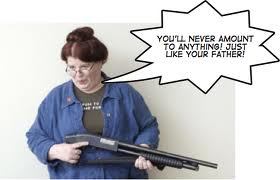 Where to begin? Where to begin? Hey - let's begin with Glenn Reynolds because, as much as we love him and the service he provides, he can be a royal jackass. Like, for instance, reacting to the news that "In The Worst Economy Ever, People Are Quitting Their Jobs With Nothing Else Lined Up," Big Brains over there comes back with:

Really, Glenn? Really? That's what it's all about? 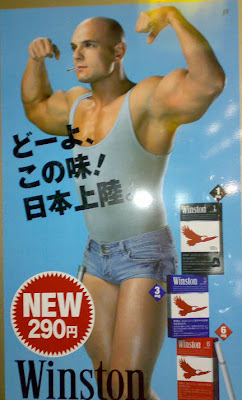 Considering Slavoj Žižek, in his article "From Western Marxism to Western Buddhism", pointed out - all the way back in 2001 - that:

New Age "Asiatic" thought,...is establishing itself as the hegemonic ideology of global capitalism.

Is it possible - just possible - that under this Maharishi-inspired brainwashing regime, the problem is really "management is so freaking ass-backwards awful I'd rather stick needles in my eyes than return to that place"? 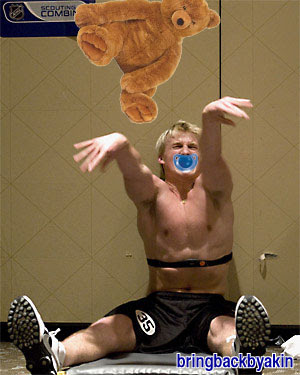 Is that even a remote possibility, Professor? 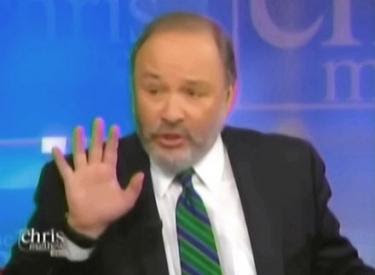 That the people running things - you know, those guys at your level - are such useful idiots we'd rather take our chances utilizing the law of the jungle? And, if so, tell us this: 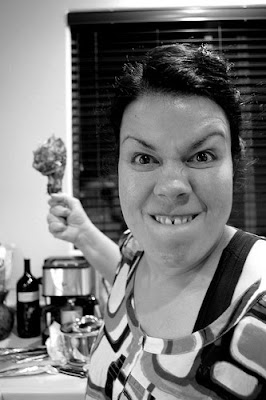 What's "fun" about that? Seriously, if anybody wants an analogy that really works, how about saying the average office environment can be about as dispiriting as reading Glenn Reynolds telling us why people don't want to go back there!

At least that jibes with how it looks from down here. Shit, even Barack Obama don't listen to anybody but himself. It's all deafness, starting at the top, and shit rolling downhill: