How It Is: Somebody Has Got To Start Running This Thing Or Else We're All Going To Die 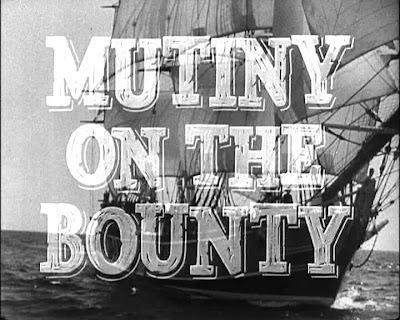 Well it looks like, in one area of life, people are starting to wise up:

A funny thing happened on the way to a trial in Missoula County District Court last week.

They took the law into their own hands, as it were, and made it clear they weren’t about to convict anybody for having a couple of buds of marijuana. Never mind that the defendant in question also faced a felony charge of criminal distribution of dangerous drugs.

The tiny amount of marijuana police found while searching Touray Cornell’s home on April 23 became a huge issue for some members of the jury panel.

No, they said, one after the other. No way would they convict somebody for having a 16th of an ounce.

In fact, one juror wondered why the county was wasting time and money prosecuting the case at all, said a flummoxed Deputy Missoula County Attorney Andrew Paul.

District Judge Dusty Deschamps took a quick poll as to who might agree. Of the 27 potential jurors before him, maybe five raised their hands. A couple of others had already been excused because of their philosophical objections.

“I thought, ‘Geez, I don’t know if we can seat a jury,’ ” said Deschamps, who called a recess.

During the recess, Paul and defense attorney Martin Elison worked out a plea agreement. That was on Thursday.

On Friday, Cornell entered an Alford plea, in which he didn’t admit guilt. He briefly held his infant daughter in his manacled hands, and walked smiling out of the courtroom.

“Public opinion, as revealed by the reaction of a substantial portion of the members of the jury called to try the charges on Dec. 16, 2010, is not supportive of the state’s marijuana law and appeared to prevent any conviction from being obtained simply because an unbiased jury did not appear available under any circumstances,” according to the plea memorandum filed by his attorney.

“Bizarre,” the defense attorney called it.

In his nearly 30 years as a prosecutor and judge, Deschamps said he’s never seen anything like it.

Yea, that's how intelligence strikes people the first time,...good for the defendant, good for the jury, and good for us all.