The Black Man (Who Should've Been President) 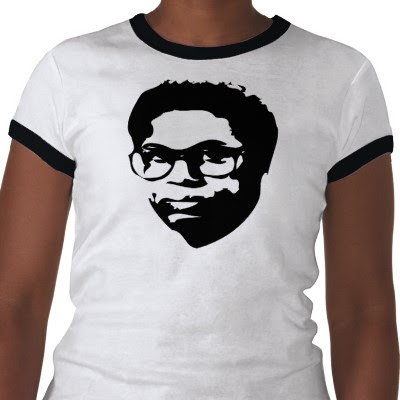 Along with clearly mentioning "the true believers in the Obama cult", here are two other of Thomas Sowell's "random thoughts on the passing scene" that explain why we love his clear-eyed style more than most of the extremely-popular pundits out there:

Let's face it, most of us are not half as smart as we may sometimes think we are-- and for intellectuals, not one-tenth as smart.

More disturbing than any of the issues of our time are the many people who debate issues as contests in talking points, rather than as attempts to get at the truth. Too many people debate as if the point is to show who is smarter, rather than which conclusion is correct.

If you ask us, both of these observations (and, more importantly, the fact common sense of this kind is no longer encouraged) explain why America seems to be getting nowhere fast these days.