Devil In A Blue Dress

One of my best friends, a blue-eyed, red-haired stunner and a math whiz, is married to a builder and mortgage broker near Naples, Fla. She flew into town, and I had lunch with her today. "How is your husband taking all this stuff?" I asked her.

"He doesn't sleep. At most he sleeps from 5 A.M. to 7 A.M. We built two spec homes near Naples. We spent $2.7 million on each of them. We had them listed for $4 million each. We haven't had one prospect in a year. We lowered the price by a million each. Still no prospects. We're losing $60,000 a month on the two of them. My husband has no business. None. The phone never rings."

"I'm leaving him," she said. "He's grouchy all the time. I want a guy who's rich and cheerful all day and all night. Why should I have to suffer because his business is bad?"

"Why? I want to laugh and have fun, and he's in a bad mood for months on end. I didn't make this mortgage mess, and I don't see why I should have to suffer for it."

She suddenly looked much more upbeat. "How long until the market turns around?" she asked expectantly.

She looked staggered. "That's it," she sighed. "I want you to start looking for a rich husband for me who's going to stay rich no matter what. Tell him I'll be a really great wife." (She has a killer sense of humor so I am praying she's kidding.) 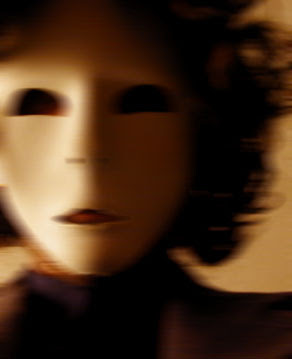 Twenty-four hours later, as I was driving to Malibu from Beverly Hills, I was called by a woman friend of 37 years who is a psychologist and marriage and family counselor in a suburb of Philadelphia. I told her the story about my friend who's planning to look for a richer husband. She gasped.

"That could be a disaster," she said firmly.

"Because she's breaking up her family over money?"

"No, because what if she leaves him and the mortgage market and the spec home market suddenly turn around and he gets rich again and then she can't find anyone as rich to marry next?"

"You have to be realistic," she answered.