Let's Make A Deal: I'll Wash Your Hands, If You'll Wash Mine (They ARE Dirty, Aren't They?) 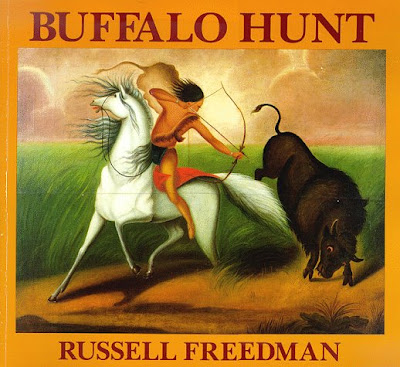 I was just over at Steve Salerno's Shamblog and he's writing about “life coaching” - which kind of ties in to yesterday's topic of Jennifer Niesslein's Self-Help experiment (she had one woman who was encouraging her to clap in certain areas of her house to disperse “negative energy”). Anyway, Steve mentioned that life coaches have ethical guidelines (!) that basically add up to a non-aggression pact:

So guess which “profession” shares the exact same ethical guideline? You guessed it: Homeopaths! (Yes, my favorite NewAgers in the whole NewAge world!) It is absolutely against the rules for one homeopath to ever accuse another of, say, shaking the water wrong. Why, if you do that, they'll probably kick you out of the whole water-shaking club.

And then, really, where would you be?