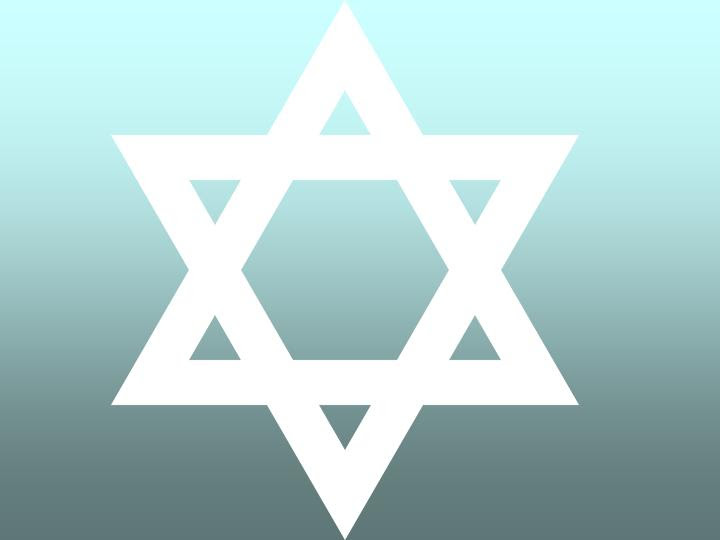 I just spent some time working for a Jewish synagogue, during their "High Holy Days" celebrations, and here are some random thoughts:

It was intoxicating to be around so many beautiful women, and not one of them was sporting a tattoo. Very few even had multiple earrings. There were no exposed mid-riffs; no tight-fitting clothing; no provocation of any kind, sexual, or otherwise. They were just "women" - and that made them very attractive.

One woman asked me if I ate kosher and I said no, I didn't think so. She said I did - an apple was kosher and, surely, I'd eaten an apple? She said for now on I should say I usually ate non-kosher food. It made a weird kind of sense, I guess.

My supervisor told me they were an "activist" synagogue - trying to stop war in the Middle East, big on recycling and environmental issues, a lot of community projects. As we drove from the temple to the place where services were to proceed, she apologized for wanting to run the air conditioner. And, later, she admitted cheating and eating some pork products she had hidden. She apologized for that too. Really nice lady.

The first guy I met was the temple's handy man, who was German. He was constantly explaining the Jewish religious practices to me, though he wasn't Jewish. He said he was going to be a Catholic priest once, but "I turned my back on Christianity and started reading all the major religions." He explained that, if two men came to him with a problem, he wouldn't want to understand one and not the other. Later, as services were going on, I picked up a copy of Harry Potter that some kid had left where we were working. The handy man saw me looking at it and said, "That's the most important book ever written."

Believing in God makes people eccentric. Believers have to wear certain hats, or don certain shawls; do this now-do that later; eat this food, don't eat that, look at the world this way. For this atheist, it reminded me of life in France - very inconvenient.

I kept practicing saying, "L'shanah Tova!" ("Happy New Year!") before the services started (thinking I wasn't going to get it right, and end up sounding all phony, and shit) but - once I heard someone else say it - it came out real natural, and I even started feeling like it was my new year, too. That surprised me.

I worked as a parking attendant, mostly. There was limited parking where the services were taking place, most for disabled people, so I spent a lot of time telling people where the ample, free, parking was a few blocks away ("provided by good jewish boys"). But most people wanted to park where the services were, so they tried everything - making self-interested calculations to get around me, bribery, and even some good-natured flirting from the women. But there was one guy, over the course of two days, who just assumed I wasn't worthy of respect in my role, and each time I encountered him, he just got worse and worse, eventually being really rude and threatening my job. I told him I was aware I was just a parking attendant, so I didn't really have a place to tell him how to behave, but he wasn't being a very nice person for someone going to services. He spat back that that's why he was going.

Two kids were dropped off by their folks and one of them hadn't finished dressing. He had his belt in his hand, so his pants were sagging, with his boxers hanging out. Before he headed inside, I said, "Hey, Boss, you gonna go into services looking like 50 Cent?" He stopped and thought about it, looked at his friend, and then made himself presentable. His friend laughed at him a little but both of them gave me a look like I was the coolest black guy on earth. Or Morgan Freeman.

I got permission to watch the end of the services from a corner, and, when some people noticed me, they started acting out - singing a little louder, and whipping themselves into a prideful frenzy. The kids especially. I couldn't tell what was being said but, at one point, they all reached out to touch one another, kinda forming a human chain, and it really moved me. I had to fight back tears. It was like this big human family, all centered around this incomprehensible belief system that I didn't share - and it reminded me of what atheists don't have - and I missed it. Afterwards, they all hugged each other as they started to file out; and as I stood there, fighting back tears, I noticed that no one would meet my eyes or move to hug me: I wasn't jewish. And that rejection reminded me of the simple strength of atheism - we proudly stand alone - in a world of spiritual believers who can be as cold and cruel as the void.

Standing alone in a crowd - that's when you need: