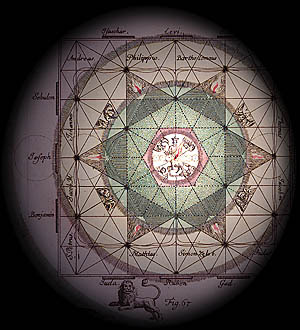 One of the hardest things to deal with, after researching my ex-wife's occult beliefs, is discovering all the lying:

First, occultists lied to her, repeatedly, about the nature of reality.

Then, to accept these lies without proof, she had to start lying to herself.

Next, this newly-minted "student of the occult" started lying to us both, whenever she relayed the unprovable beliefs to me.

Being stubborn about the so-called dark arts, she then tried to force me to lie, to accommodate them.

Since I was honest, and couldn't accommodate lying, she followed up by cheating on me (and lying, repeatedly, about it) and stealing our money (necessitating lying to everyone) which ended our marriage (of course) with her spreading the lie that I was unreasonable.

And finally, having rejected me in such an evil and cruel manner, she had to lie that, all along, she hadn't done anything wrong:

Because everybody knows occultists don't lie.

No, no, they always tell the truth, just one not recognized by: