This is weirder than the claim that Hillary Clinton's presidential run is "a form of feminism meets 21st century new-age thinking" - O.K., maybe that's a true statement, but this is still weird: 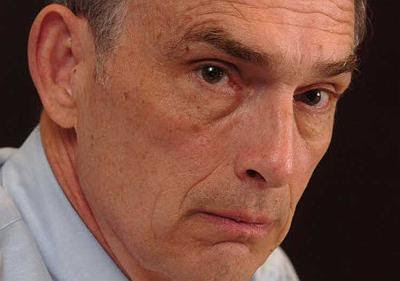 According to Bloomberg.com, Democratic Representative Peter Visclosky, who has met numerous times with the peace and anti war community, put a $2 million earmark into the House of Representatives' defense-spending bill for what Keith Ashdown, chief investigator at Taxpayers for Common Sense, calls a "new-age health group" that is "researching yoga, 'bioenergy', and alternative medicines," as well homeopathy, which the National Institute of Health says "has seen high levels of controversy.'' (I'll say, considering it's just water.) The money is supposed to go to billionaire (and Anaheim Ducks owner) Henry Samueli's Samueli Institute for Information Biology in Virginia. Call me stupid but I've got a question:

Why does a NewAge billionaire need our nation's defense money?

Virginia Democrat James Moran (who seems to have serious issues with jews) wants another $1 million for the Center for Research on Integrative Medicine in the Military. (Remember: Virginia is where Samueli's institute is,...) Call me stupid, again, but is it a good idea to give water to our soldiers as medicine? 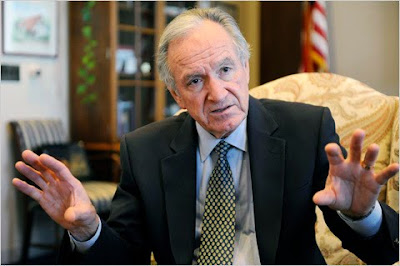 Iowa Democrat Tom Harkin - who got $61,700 from Hillary Clinton's pyramid scheme pal, Norman Hsu - wants $5 million from the Senate defense bill for "complementary and alternative medicine research", also for Samueli, who got $5.6 million in the 2005 defense bill. According to Bloomberg, those earlier "earmarks were usually described in cryptic reports that gave little clue about who requested the money or who benefited from it."

This isn't unusual for Harkin, since he got then-president Bill Clinton to start the whole new wage alternative medicine ball rolling in Washington. Listen to Clinton: 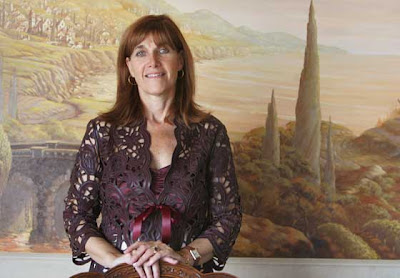 No one is answering phone calls or returning e-mails. All of the politicians involved have received huge amounts of money from Samueli. His wife, "Susan Samueli (above) chairwoman of the [Sumueli] institute's board, has a diploma from the British Institute of Homeopathy. Wayne Jonas, the president, headed the NIH's alternative-medicine office in the 1990s. His 2005 institute salary, $414,032, was more than twice the $151,556 in average compensation the heads of health- related charities reported earning in 2007,...Jonas earned another $58,000 in 2005 consulting for the Samueli Foundation in California."

Listen to Britain's Homeopathy spokesperson, Melanie Oxley, when questioned about the homeopathic health claims regarding malaria:

Peter Visclosky, the chair of the spending committee, was also recently asked about $1 million for something called the Center for Instrumented Critical Infrastructure, but he claimed he didn't know what it was. When asked if it even existed, he replied "At this time, I do not know, but if it does not exist, the monies could not go to it.”