Collisions In The ‘Tunnel Of Love’ 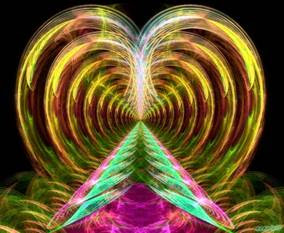 A heartbroken husband has claimed in sensational court papers that rock 'n' roll legend Bruce Springsteen has been making beautiful music on the sly with his wife!

In divorce papers filed on March 27 in Monmouth County, N.J. Superior Court and obtained by Star, businessman Arthur Kelly alleges that Ann, his wife of 17 years, “committed adultery with one Bruce Springsteen, who resides in Rumson, N.J., and Colts Neck, N.J., at various times and places too numerous to mention.” 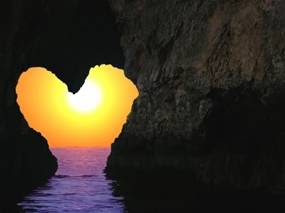 Bruce, 59, has been married to his second wife, backup singer Patti Scialfa, 53 — with whom he has three children — also for 17 years.

A source tells Star, “Ann says she and Bruce are just friends, but there have been rumors going around the area for more than a year that they had gotten way too close after meeting at a local gym.

Neither Ann nor Bruce responded to multiple requests for comment. When contacted, Arthur — who has moved out of the family home in West Long Branch into a nearby condo — told Star: “I don’t want to comment at this time, but I do appreciate your asking me.” His attorney, Edward Fradkin, tells Star, “The papers speak for themselves.” 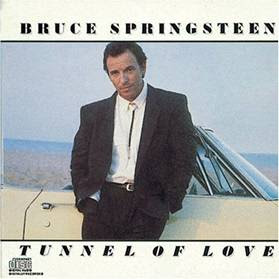 This isn’t the first time Bruce has been caught up in a cheating scandal. Published reports early in the summer of 1988 alleged that he was romancing his backup singer-turned-wife, Patti, behind the back of his first wife, actress Julianne Phillips.

When not busy telling us how to vote or how to live, those pesky celebrity whack-jobs sure know how to have fun – at the expense of unwilling others.