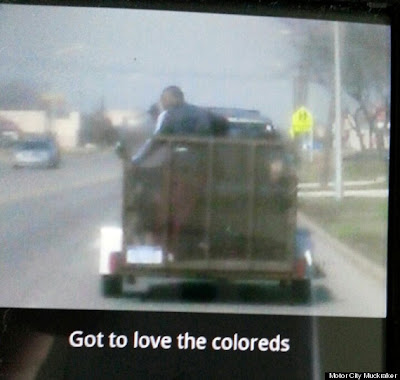 TMR really got taken for a ride this year, with racial cultism dominating the blog for most of the last quarter, because there was simply no way for my post-racial ass to ignore the fact mulatto America's two biggest cults are (gulp) blacks and whites. 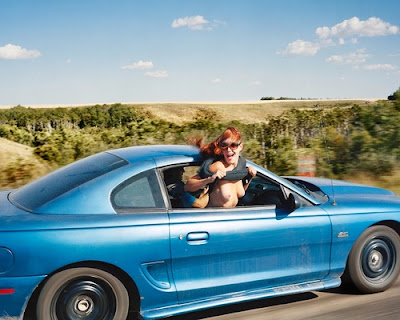 That left NewAge - TMR's main focus - hanging a bit during, what should have been, a pretty triumphant year.

For instance, I'd already told you, the previous year, Mitt Romney was selling worthless supplements. And this year - BAM! - supplements, like Mitt Romney on the stump, were found to be less-than-worthless, for anything, but raising money for criminals. 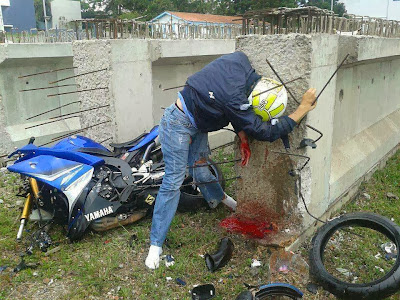 Excuse me, did I say "criminals"? I meant, "the best human being to run for the White House in quite a few election cycles." 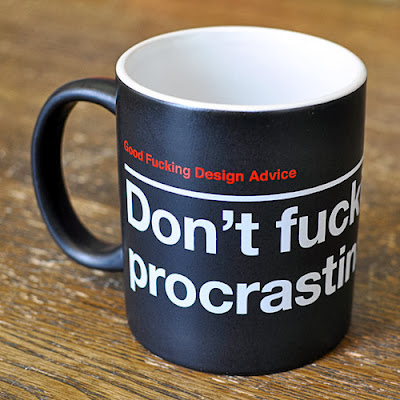 Yes, I still find it amazing that anyone willing to write that about Romney couldn't also be bothered to report on the ramifications of Mitt's deceptions, or that Instapundit's readers (who are supposed to be smart) didn't demand to know how they were duped. But - Hey! - that's the always-reliable, and oh, so trustworthy and informative conservative blogosphere for you! 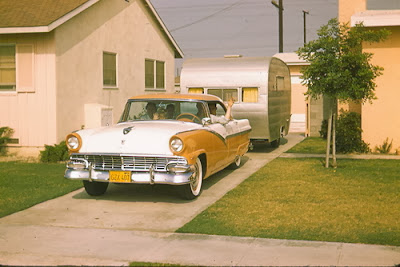 In order to see what "real conservatism" looked like this year, you had to begin again - from the blog of a real professor, Edzard Ernst (MD, PhD, FMedSci, FSB, FRCP, FRCPEd and Yabba Dabba Do). Though started last year, Prof. Ernst has been gloriously knocking down one "alternative" medicine fallacy after another using science, and - not only did he invite TMR to write a guest post (which - though many would doubt it - I graciously declined) but, this year, he also started including cultism into his mix of factors that have kept the hippie's silly belief system, and practices, alive. 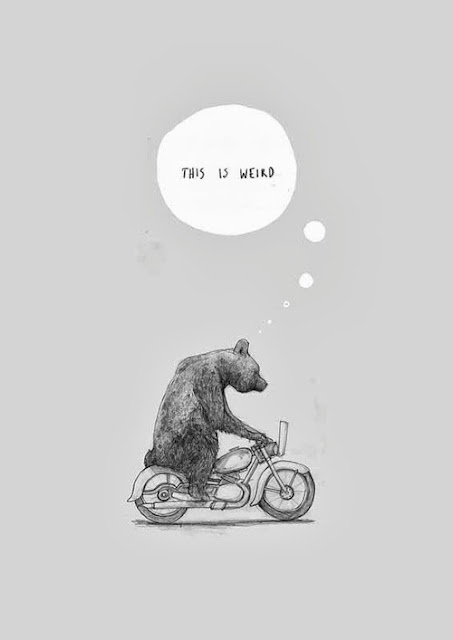 In other words, 2013 was the year Edzard Ernst stopped playing nice, and I, for one, want to thank him - specifically - for stepping into the breach and becoming MY big ol' bear. 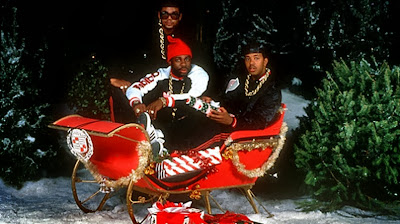 And, from the bottom of my blacker-than-black heart, I also want him to know this fact:

Of course, when covering NewAge, I can go into so many directions it might make some wonder where the parameters are (if you're new, you'll just have to watch these videos, above and below, to learn how to spot believers or - to get my take and understand what they're up to - the rest of the blog).


Anyway, though I found an unusually large number of psychics, gurus, life coaches, "prayer warriors," and yoga instructors, etc., busted this year - and even with murderer James Arthur Ray getting out of prison - the biggest NewAge story of 2013 was, easily, the death of Sylvia Browne, scam artist extraordinaire. 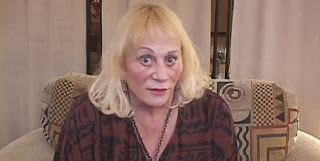 I don't care how gullible I know mankind to be (see the videos above) that anyone allowed that ugly, crazy, deceitful bitch to convince them of anything is beyond me. But, she got away with it, and - with her death - still, somehow, left the world a better place. 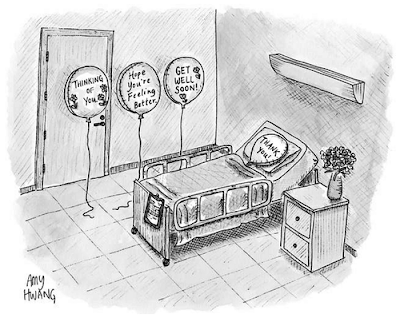 As Martha Stewart says, in the end, it's "a good thing".

I would say that, though: 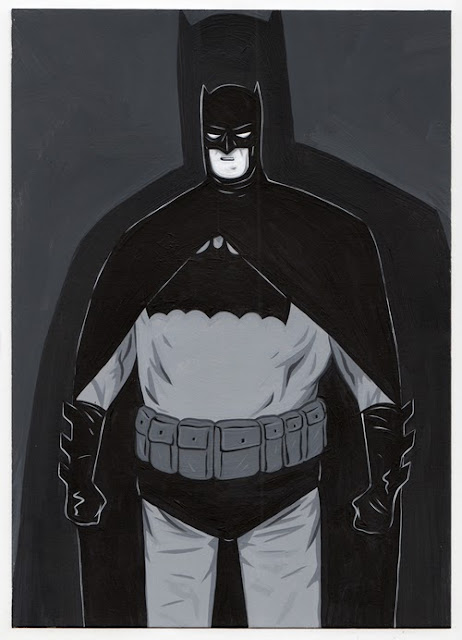 Sylvia dying probably saved me a murder conviction, myself. 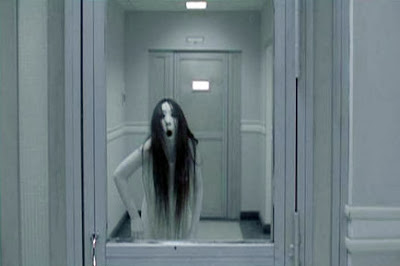 When I plan on watching NewAge die,...