Blogs Run On Donations So I Have To Add Value & What Could Be Better Than A Black Willing To Slave For You? 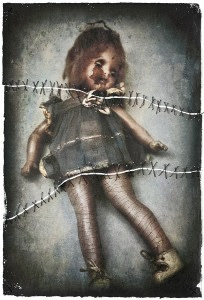 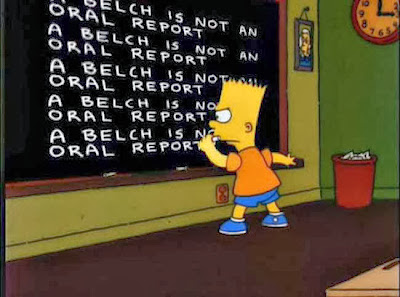 “Exactly the type of fear mongering leader Fox News and the conservative movement push to the front of their movement. They shouldn’t be surprised they are having a hard time recruiting blacks, Hispanics or reasonable people of any color to their side.” 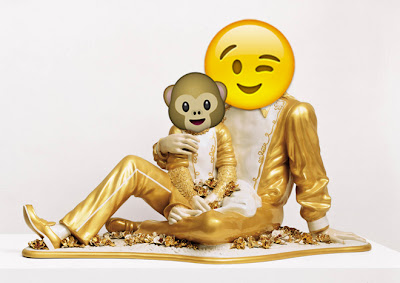 BTW - speaking of "reasonable people" - I think, right here, I should admit that TMR's whole Racial Blogging Philosophy™ is currently based on Glenn Reynolds' brilliant "Win From Losing" ObamaCare strategy that's brought the Right so much politically.

Already, the success of his Amazon portal has equaled the GOP losing an absolutely enormous number of votes.

You know what that means: 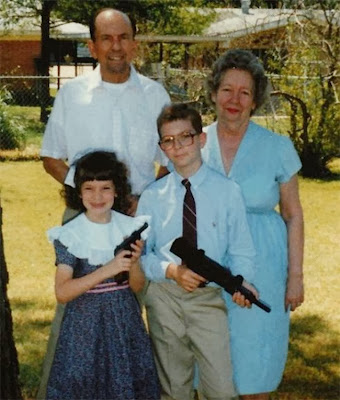 Working this super-potent race angle, my life of never-ending cash AND support are probably right around the corner as well,...