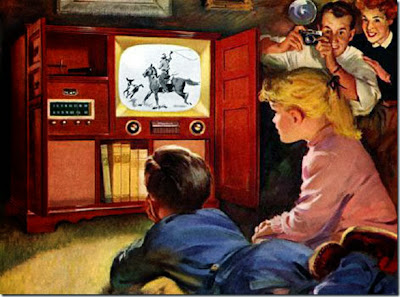 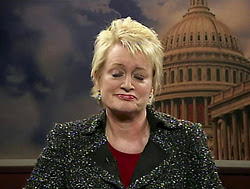 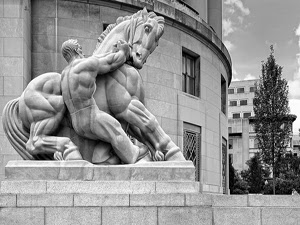 Hot Air wants you to forget about American lives and focus on the fact a Connecticut man saved a bald eagle. 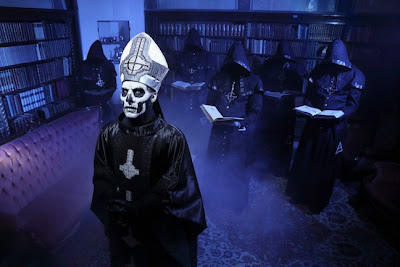 Makes total sense. Why would Republicans - the folks who love to crow they stopped slavery - want white conservatives to focus on the fact analysts say "in 2013 Black America suffered as White anger and Black fratricide struck"? 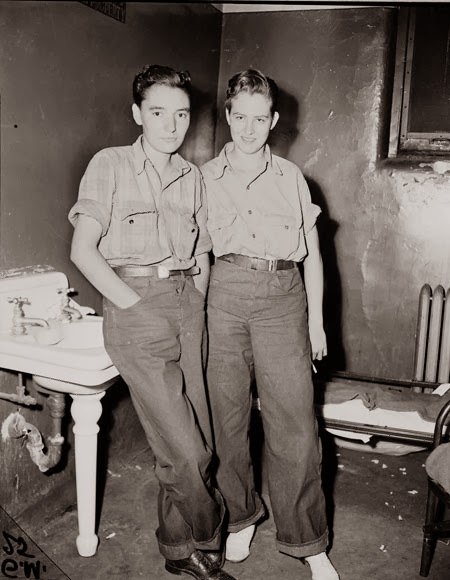 Nobody needs to hear that. Talk about gay marriage or something. I hear that subject's just like slavery, Jim Crow, overt racial discrimination, and a history of oppression - see Liberace.

Instapundit was pushing his Amazon link when I checked - nothing new there.

I can only assume that's because somebody accused the Instapundit of stealing while he was trying to get holiday steals at retail establishments. 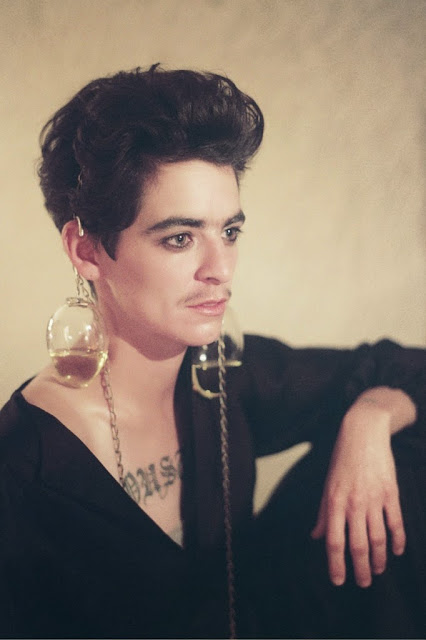 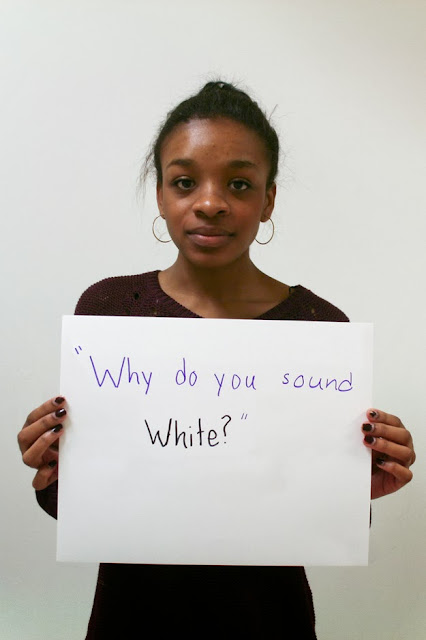 How that's more important, to a feminist, than reporting on a Study that found Black Women are Most Likely to Have High Blood Pressure is a mystery to this dumb "bellyaching" nigger. 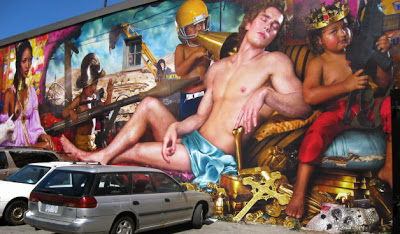 Ace of Spade's "big story," before the sea of open threads, is on a government corruption scandal - in Turkey. 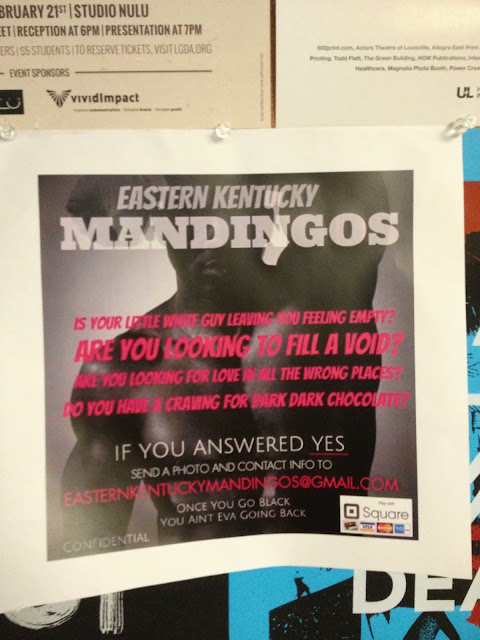 You certainly can't expect him to let his readers know Black Business Leaders are Calling For a Boycott Of San Francisco Tourism - racism against blacks is happening in this country, are you crazy? 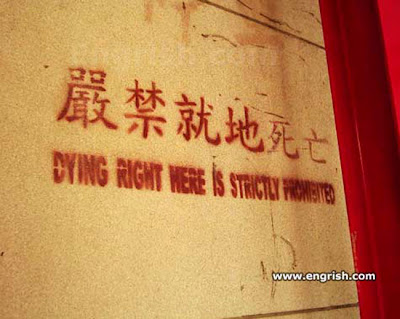 I've been "uninvited" to Trooper York's, which tells us all we need to know about the guy who's always ready with a racist joke. 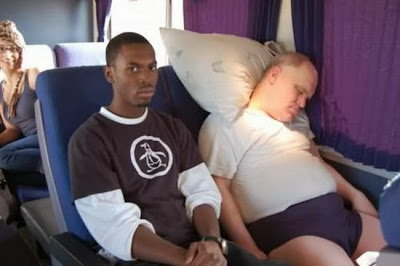 We can't count on The Human Dumpling to remind us Black Fathers Are Active Parents, Despite The Stereotypes - he'd be lost without black stereotypes! 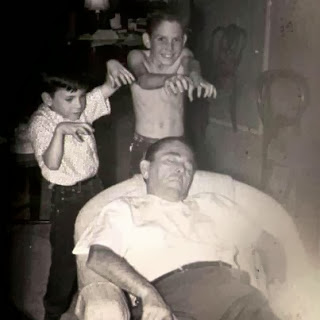 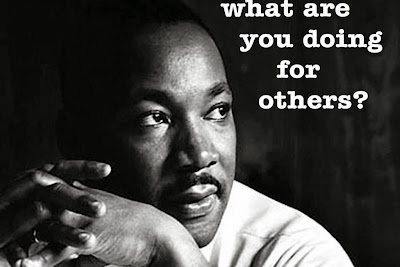 Merry Christmas, Cow, and remember - White Don’t Make Right, and Once You Go Black You Never Go Back, and you know. 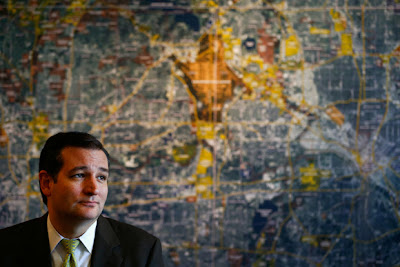 The National Review? The Weekly Standard? The American Spectator? Give me a break: 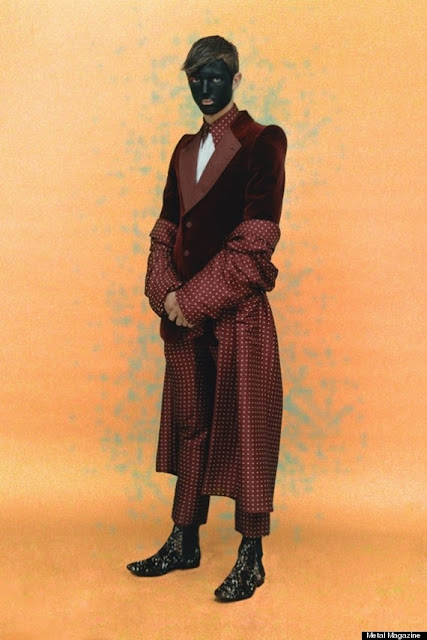 When Another Magazine Commits Blackface they are nowhere to be found, have nothing to say. 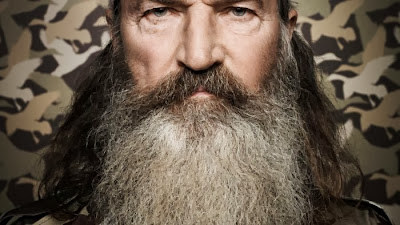 Except when they all proceed to reassure one another it's O.K. not to give a damn about blacks - the very essence of racism. 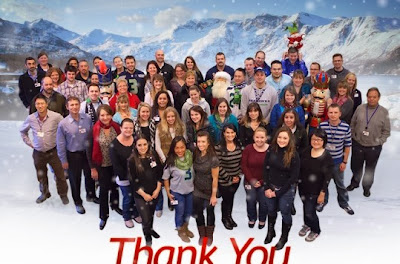 They know Costco's Christmas card doesn't have a single black person in it - and Costco made that decision because always knowing where black money goes (while denying it's ever gone to whites) makes white people feel O.K..

None of them have to care, not at Christmas, they're too busy, as usual, trying to get laid - because they're the lame that got no game. 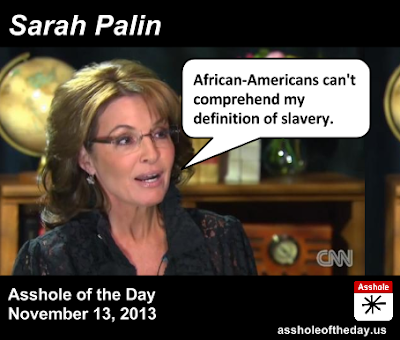 Good at perpetuating one thing:

A white version of a Fool's Paradise,…