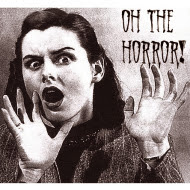 “Why are these medicinally historical films considered blockbusters?" 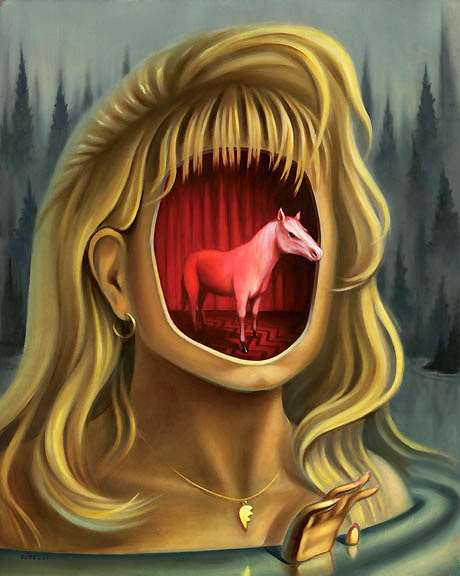 The answer, Annie, is because - like 12 Years a Slave - Lincoln and Red Tails are special for, finally, lavishly covering subjects blacks have rarely seen treated before. The culture is changing, the sand shifting beneath your feet. But no, like Glenn Reynolds and his recent they're-all-out-to-get-Sarah Palin rant, you'll go with your own hippy-dippy conspiracy theory:

“I know it's because some grotesque amount of money was thrown into them, but why was that done?" 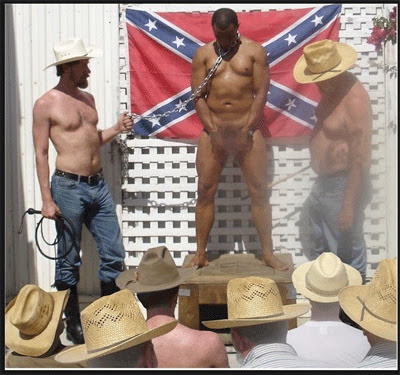 Why was that done? Maybe they cared more, than you currently do, about black subjects? Real Americana? What's important?

"Because Spielberg and Lucas threw their weight into these projects?”

Well sure, their "weight" = money, but - and this is HUGE - there's also the radical notion nobody that rich, and desiring to make and finance these films, cares a rat's posterior whether a certain kind of American white (who has stated she thinks blacks are "belly-aching") like these movies being made. 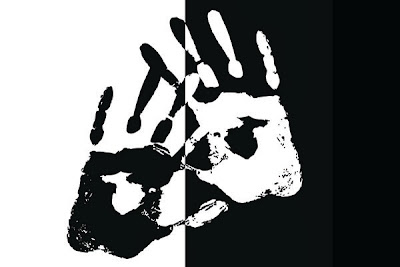