The TMR Challenge: TMR Vs. Instapundit On The N$A 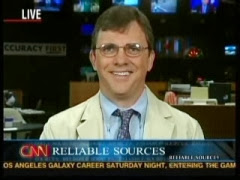 Here's something else Instapundit wasn't telling you, during the last election, while he was all Rah-Rah for Romney:

[Discredited vitamin supplements are] the business Honest Abe - I mean, Mitt Romney - made his $250 million dollar fortune in,...but it gets better. According to the original link PW sent me on [Mitt Romney's] Nutraceutical, it's 'beginnings date to 1993, when Bain Capital, Inc.--a Boston-based private equity company--paired with senior management to organize Nutraceutical and consolidate what its leaders thought was a very divided nutritional supplements industry.'" 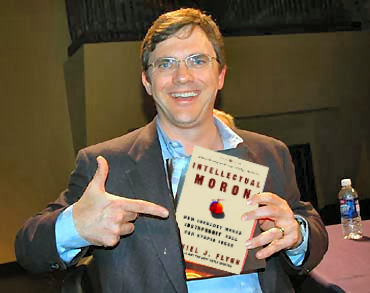 How do we square Glenn Reynolds' claim, today, that Mitt Romney's "quite possibly the best human being to run for the White House in quite a few election cycles," with the fact Romney's industry - supplements and vitamins - just took a huge hit ("Enough is enough") for perpetrating a massive decades-long fraud on, not only the American people, but the entire Western world? 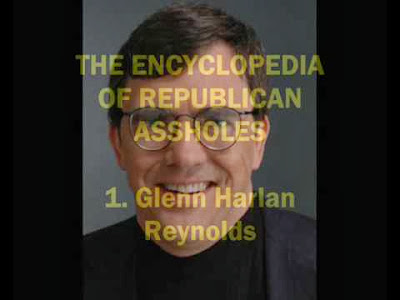 Some would say there's something very wrong with Glenn Reynolds (I didn't make this artwork). Here he is, backing Mia Love, who shares Romney's "faith" that started the bogus supplement industry - you know, the other massive, decades-long, easily-debunked racist con job Reynolds recently backed by liberally throwing "bigot" around. 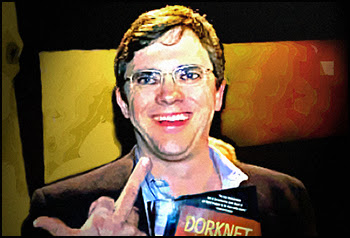 As Reynolds' popularity proves, being involved in con jobs are, apparently, what can make you "the best" online. 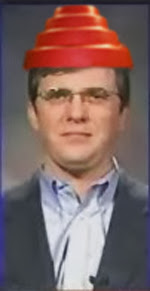 But, since I know (because I'm black) it's not enough for me to merely say and prove Glenn Reynolds is DEVO's "Mongoloid,"  I'm willing to back it up: 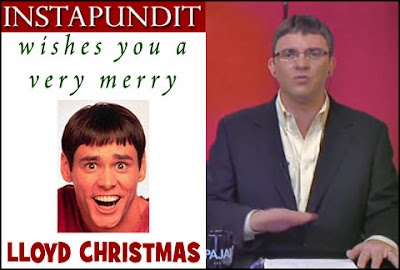 Since Reynolds says he's "not so sure" the judge’s decision striking the NSA Program will not stand - and since I am sure Instapundit speaks without a firm grasp of reality - I'm willing to bet anyone a dollar ($1.00) that Glenn Reynolds will be found wrong again.

Yes, Glenn Reynolds, you can bet, too. 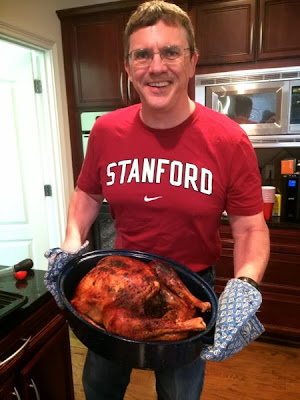 It's A Gentlemen's Bet, to make a point - and since TMR's Right-Wing Racial Reality Check™ isn't winning me any friends - it'll raise some money so my non-finishing-college-because-I-couldn't-afford-it ass can eat on Christmas, too!

So, if you think The Blogfather has a track record worthy of your participation and readership, take The TMR Challenge and possibly render me even further bankrupt - one buck at a time.

"Take my word/please beware/of the man that just don't give a care,..."

It's a Twofer, Wingers:

You can redeem your Mistra Know It All - AND fulfill the white conservative dream of stopping black fingers from ever typing anything they can't abide hearing again. 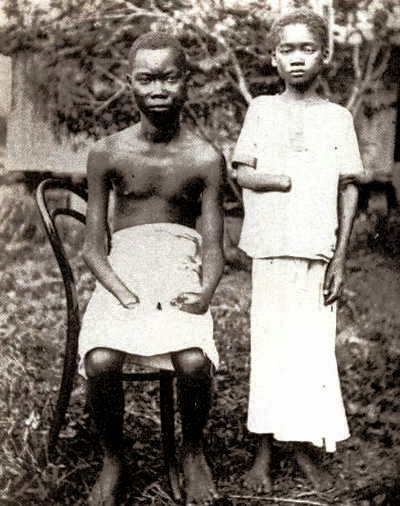