How The Knockout Game Really Works (Blacks Are Out) 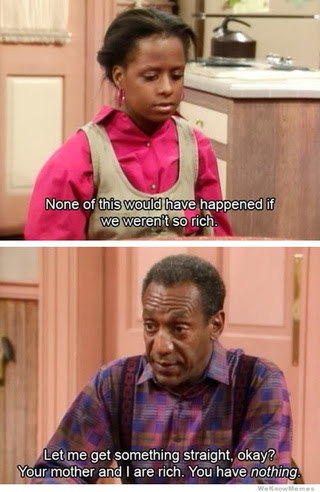 "When Ethan Anthony Couch got into a car accident while being exceedingly drunk which resulted in the deaths of a pastor and three women, he got a slap on the wrist.

Couch’s attorney argued that because of his affluent background, he feels entitled because he’s had such little direction after being raised in a privileged lifestyle.

The defense said Couch suffered from ‘affluenza,’ a diagnosis not recognized by the American Psychiatric Association.

Judge Jean Boyd agreed and sentenced Couch to ten years probation and treatment, possibly to be served at an expensive California rehab facility that once more would be paid for by the teenager’s parents.

Last year Judge Boyd sentenced a 14 year-old African-American boy to 10 years in a juvenile detention center because he punched a man which resulted in the man hitting his head on the pavement."