FACT: Real Men Don't Engage In This Type Of Behavior 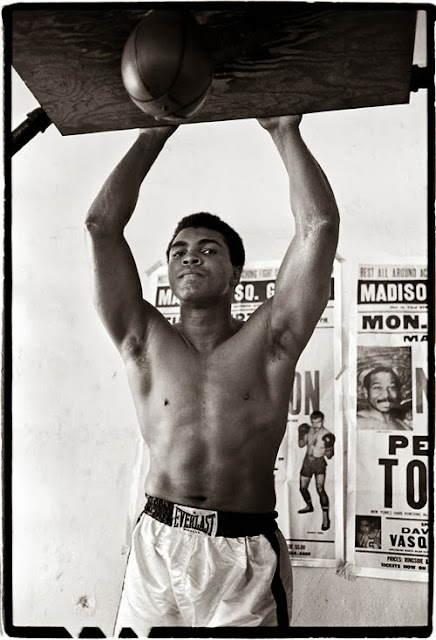 The family of an African-American high school student in New Mexico says he’s crushed after a teacher questioned why he was wearing Santa garb during a school holiday dress-up day last week, CNN affiliate KOAT reported.

The teacher told Christopher Rougier, a freshman at Cleveland High School, that he couldn’t be Santa because Santa is white, the student’s father, Michael, told KOAT.

'He was embarrassed,' he told the station.

Now, his son doesn’t want anything to do with Christmas."

Thank you, Megyn Kelly - and remember, this is what Ann Althouse called "less than nothing,” with she and Glenn Reynolds (with his hair totally on the most exquisitely delusional fire) imagining it's a Christmas anti-white jihad or something equally preposterous:

"[Megyn’s] a big deal now with her own show. They have to Palinize her fast, or women might listen to her and see another way." 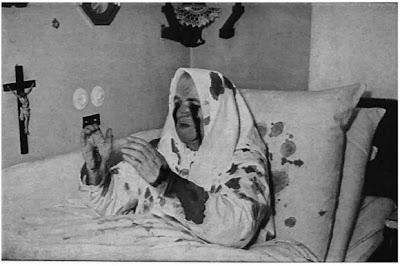 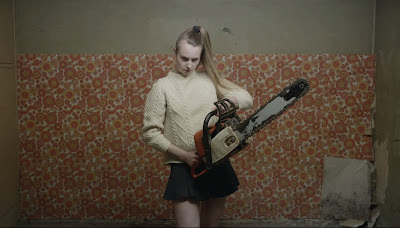 Good luck with that one, Genius! 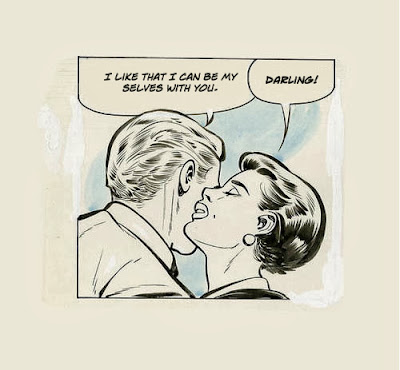 I'd think Ann would stop this nonsense by now - it must be the stupid feminist notions she finds attractive: 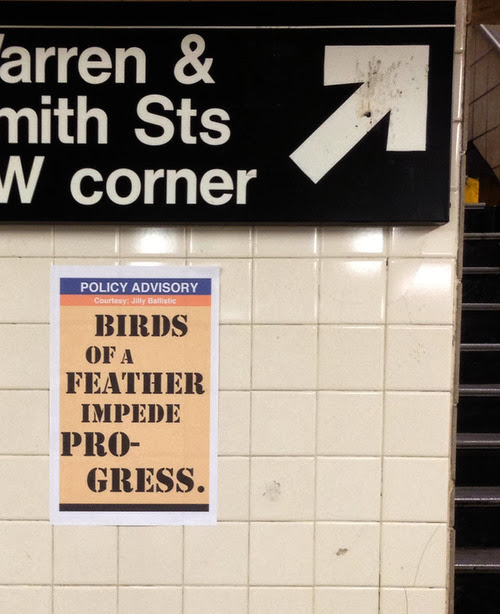 Surely, Glenn's political track record is starting to speak for itself,...