"What people are having trouble with is the somewhat sudden change, with hostility to homosexuality moving into the category of something not appropriate to spout to a general audience."

There's a lot of agendas out there, gumming up the works of freedom, distorting minds and thus, any real debate: 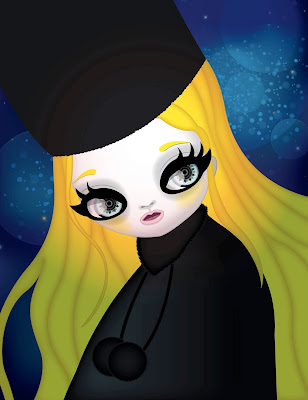 "I actually thought what [Duck Dynasty's Phil Robertson] said about African-Americans in the South under Jim Crow was so much more offensive. At a time when an African-American looked funny at a white person they could be lynched, oddly enough he never heard any of them complaining to him about the circumstances...but this is America and sex is [something] we'd rather be talking about than race or anything else. So the fact that he invoked gay people's rear ends means that's going to be the conversation instead of the really patently offensive, absurdly revisionist things he said about African-Americans."

It's shameful when Dan Savage agrees with me before Ann Althouse - and such a betrayal - but then, blacks have always has had to rely upon the kindness of strangers. 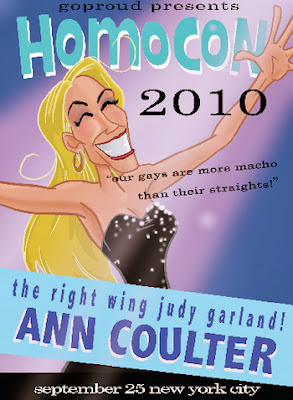 "Unlike Phil Robertson, Justine Sacco had no fans. She's just stranded out there, with no friends at all. It's pretty sad. One bad joke — on Twitter — and you're doomed. Will anyone dare make a joke again? Not about AIDS. Maybe not anything with a racial element that might be misunderstood,..." 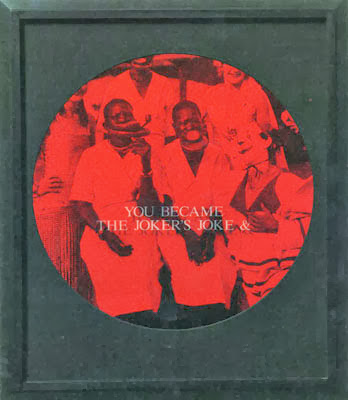 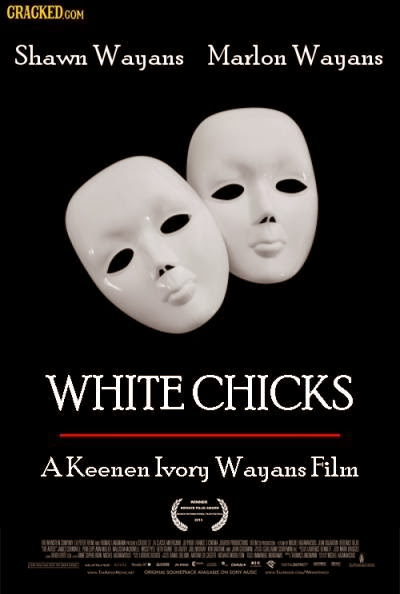 You understand that position, do you? 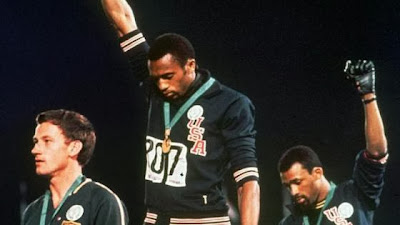 Got a little empathy for it, Ann? 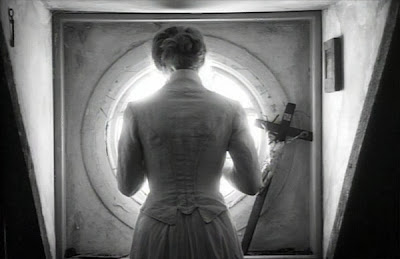 That's very white - I mean quite perceptive of you. 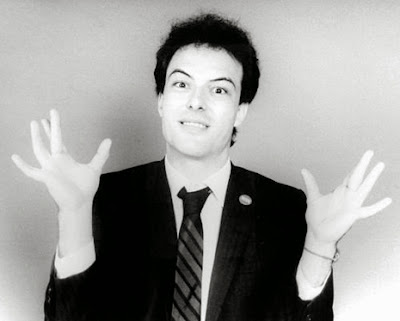 Unfortunately, everybody copying black's tactics - to suit their own ends - hasn't gotten a single black person closer to our goals. 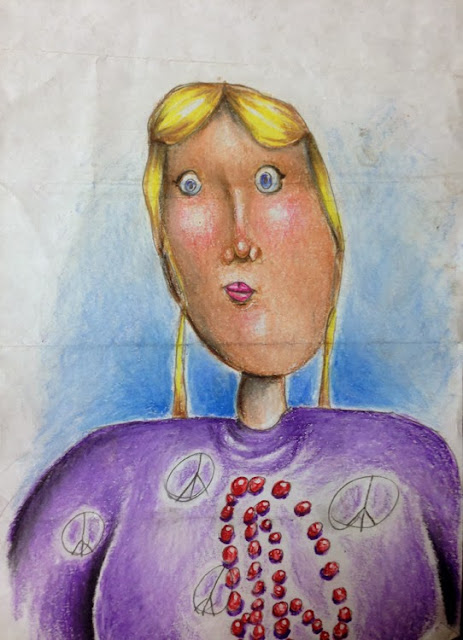