Woo: If You've Got A Third Eye I've Got An Extra Target 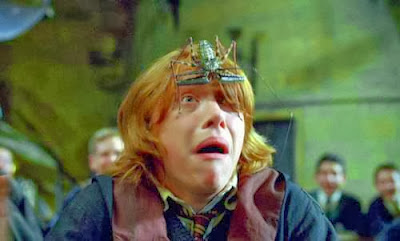 Mormonism's malarky, but it's also a con job, so it's got bite:

“In an article released this month by the LDS from their headquarters in Salt Lake City, Utah, church leaders and historians are cited in what is meant to be an explicit disapproval of past racially restrictive policies. Yet, an actual read of the article is disappointing.


What should be a mixture of apology and hope for black members reads more like a quasi-historical blame game, dumping some of it on Brigham Young, most of it on America’s mores during the early 19th century, yet none of it on the racism inherent in the doctrine. At no point does the LDS’s statement break canon or actually admit fault.

They even suggest that Brigham Young actually wanted black members to be part of the church by referring to the quote, “blacks would ‘have [all] the privilege and more’ of other members in the future” from a speech in 1852, which also includes gems like, “Cain and his posterity must wear the mark which God put upon them; and his white friends may wash the race of Cain with fuller's soap every day; they cannot wash away Gods mark" (Page 2, “To The Saints”).

This view is still the driving justification behind racism against black members in multiple religious groups, including Syriac Christianity and the Southern Baptist church. Those same ideals are echoed in sermons today, but no responsibility is taken for the incongruent racial implications because they are part of the Holy Scripture, and therein lies the problem. This is especially difficult for black members of the LDS church, who’ve had to ignore the worldview where they are not worthy of attaining higher rank or ultimate salvation.” 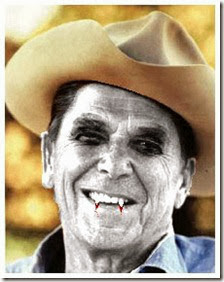 Remember when the Republicans were trying to christen this open racism as America's new "nice" religion or some BS? "The Mormon Moment"? We were in such rank racial waters the gag reflex needed to be adjusted.

Blacks had the problem we were told. 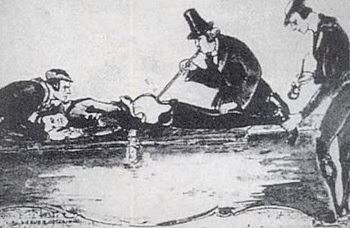 I still think "open-minded" Right-Wing racists defending Mormon racists, by accusing blacks who wouldn't go along of being "bigots," was a very good example of American racists attempting to be clever:

They actually thought they were being smart. 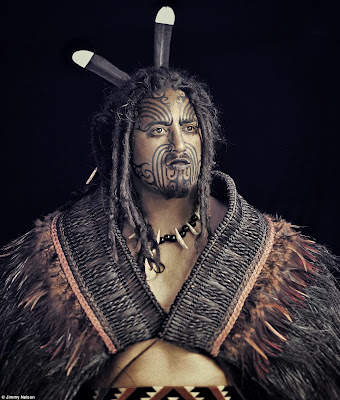