TMR's Year In Review: There Wasn't A Single "Scandal" 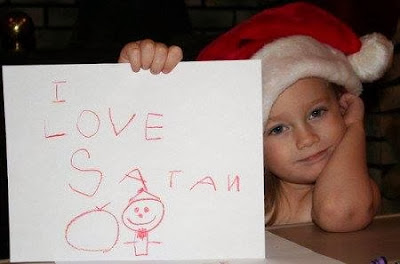 All year, like arrogant children, Instapundit, Althouse, Ace of Spades Headquarters, Hot Air, Legal Insurrection, and all the rest, cried and screamed Yes We Can! But, now that we can see their work in hindsight, all their readers were doing for the last 365 days was repeatedly committing the same stupid mistake: 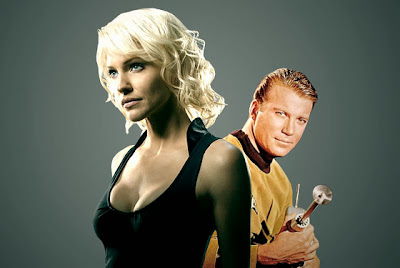 They never questioned if their favorite blogger's delusions - regarding themselves or whatever the current political situation - were correct. 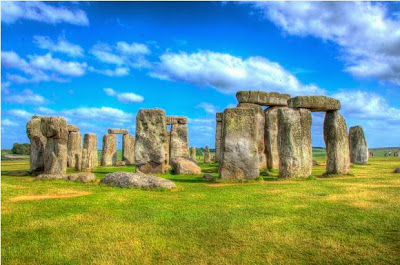 But why should they? Right-Wing readers certainly weren't clamoring for conformation this year, just more red meat - they HAD to nail Obama! These are the same types who love to brag how sure they are they couldn't be tricked into a cult, or cultish thinking. 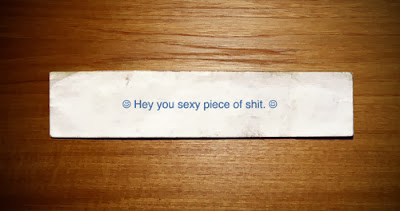 "Nobody joins a cult,...You join a religious organization, you join a political movement, and you join with people that you really like." 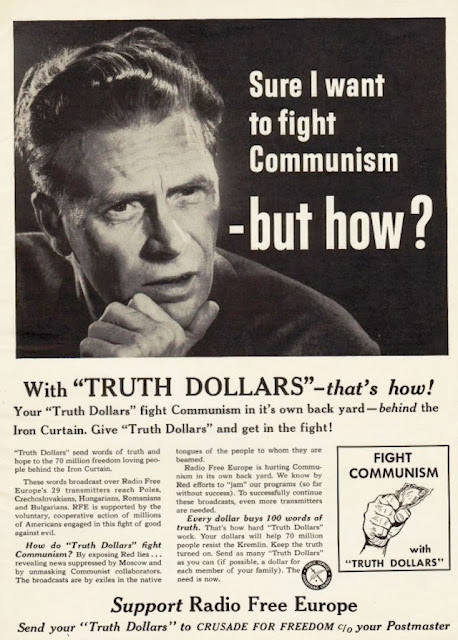 Professor/bloggers, stoking mass hysteria online, can be a funny thing - if fraudsters could be called "funny" - since it's all about connected individuals attempting to get their fellow citizens needlessly worked up for a profit. Deception, dead ends, blind alleys - no behavior was too low to stop Right-Wing bloggers this year - as long as the money kept rolling in. Working those Amazon portals were the only true "successes" they had:

"It must be frustrating to [Obama's] opponents that,…investigators never managed to nail him,…never found the scandal,..." 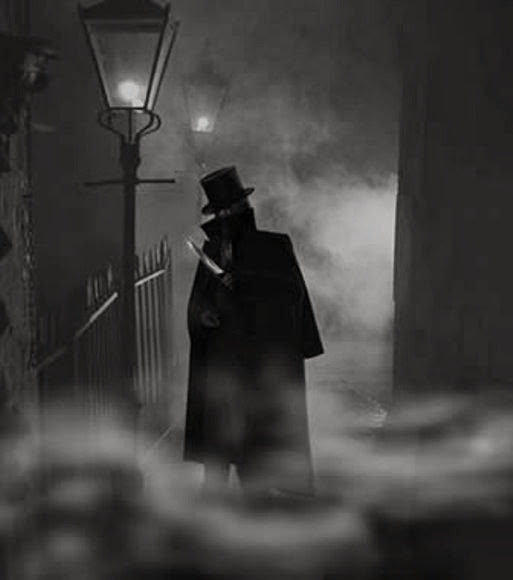 I doubt it - they're not frustrated at all. As Glenn Reynolds once said, the best thing about being a professor is they don't have to care if what they say is right. Like homeopaths and all the rest, there's no ethical code they're bound to - they just have to keep you coming back for more. So, after leading you to follow Mitt Romney off a cliff, abusing an already-tattered trust was the name of the game this year.

And it will be - as long as you continue to swallow it: