The Reason Talk Of Romney's Mormonism Is Taboo 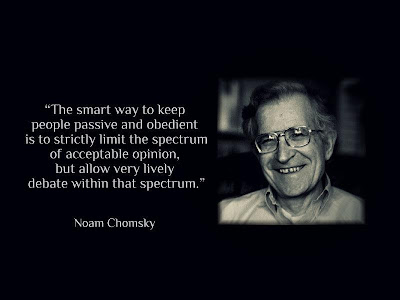 George W. Bush's Christianity was fair game. Rick Santorum's Catholicism caused quite a kurfuffle. The jury's still out on Barack Obama, but there's been no shortage of discussion.

And the morons don't think anyone will notice their irrationality, the double-standard, or their hypocrisy - and will stay quiet about it all as they attempt to quell our right to freedom of speech. The little Nazis are as obvious as your breath on a winter's day.


Notice how conservatives talk about the press and Obama:

Even when you lead the mainstream media by the nose to the facts, or to the questions they should ask, they refuse.

So what makes conservatives different? Will they go to work on Romney? No way. Because they're partisan hacks and hypocrites, just as bad as those and what they hate, replaying 2008 from the Right side of the aisle. They have no interest in truth, or what's good for the United States. All they care about is lying. Well, sorry, but wrong is wrong: