Stop The Train (We're Not Getting Raped Anymore,...) 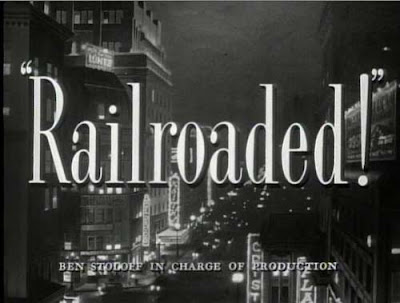 I wrote the following on the Althouse blog, but now I'm posting it (slightly rewritten) so every American citizen, disgusted with the coercive course of this primary and the clearly self-destructive "choice" we're supposedly facing this election, fully comprehends where We The People stand: 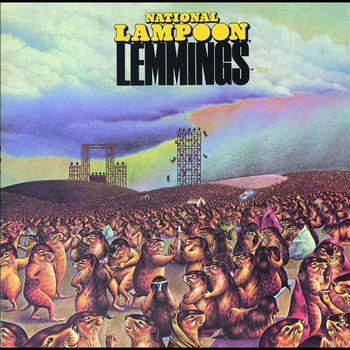 We are the free citizens of these United States. WE run this country - not the politicians, or the media, or the election cycle. That means we DO NOT have to do any damned thing we don't want.

So, while we've faced being marched into this contest between two half-men - an incompetent socialist president, Barack Obama, and gullible Mormon cultist, Mitt Romney, both naively enthralled with a separate, but dangerous and silly ideology - Americans should also understand participation in this fiasco is the least difficult choice before us. But not our only choice - not by a long shot.


The American system of government was not made for lemmings. We do not have to go along.


And anyone who tells you different is either delusional or a liar: 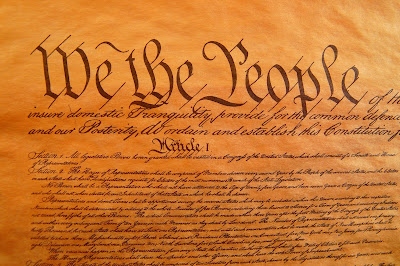 From The Constitution of the United States

Note: A portion of the 12th amendment was superseded by section 3.


If a President shall not have been chosen before the time fixed for the beginning of his term,…the Congress may by law provide for,…the manner in which one who is to act shall be selected, and such person shall act accordingly until a President or Vice President shall have qualified. 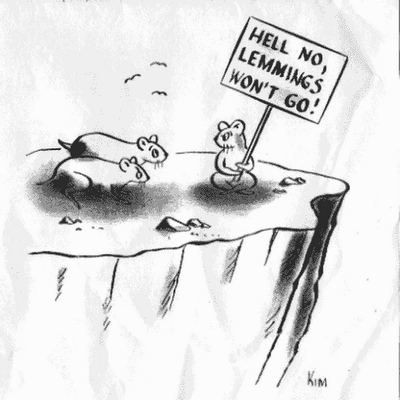 Translation: Heading over a cliff, with these two, doesn't have to happen,...