Protecting The Innocent (One Cult Post At A Time,...) 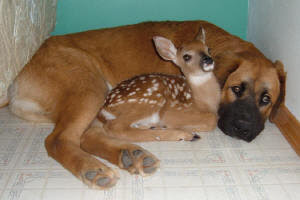 This is another of my declarative warnings, migrating over from the Althouse blog: 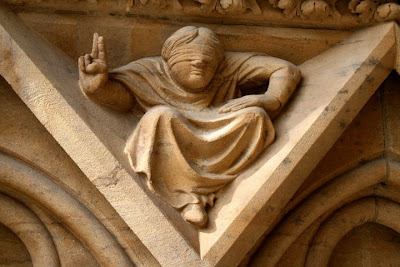 So what are you saying? Vote Obama and not vote at all?

2) I'm offering a way out based on reality, and not the game as it's playing out in the mediasphere. 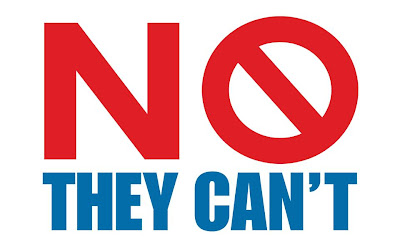 In 2008, with the candidacy of Obama, I said we were dealing with Oprah's NewAge cult. Some people - including Ann Althouse - saw it temporarily but let it go. (It wasn't until recently, after years of being called a fool, the evidence was clear I was right.) Luckily enough, I could vote for McCain back then, avoiding immediate contact with the issues presented.

NewAge is pretty noxious, but also fractious, unorganized, and - because of that - dangerous mostly to those in it. You'll notice that, whether it be Obama, Oprah and Arianna, or many of the other leaders of their movement, things have not worked out well. 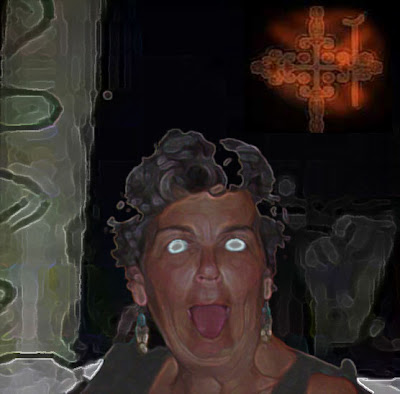 And a different kind of cult - much more organized, totally insular, and much more dangerous - but not just to the people in it, but to our republic as well. 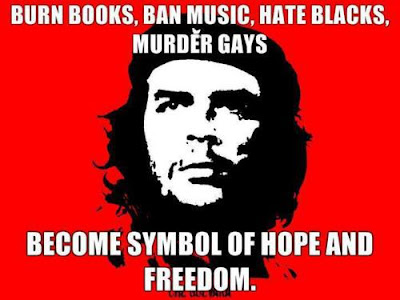 Cultism, still, is an issue only a fragment of our society is aware of or concerned about - mostly artists, I think, because we have always been the target audience for spreading their message - so our country is walking blindly into their clutches.


That's what I'm warning against. 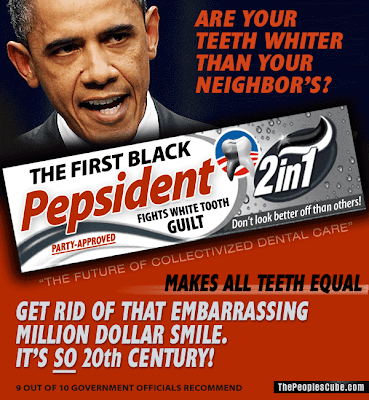 I've said all along that Obama and the Democrats were going to lose the coming election, that the economy would improve, and that we should go with a conservative candidate to steer us clear.

But just as I said Obama was the wrong man to be our "first black president," because of his cultish outlook, Mitt Romney is the wrong "business man with an economic background" to replace him for the same reason. 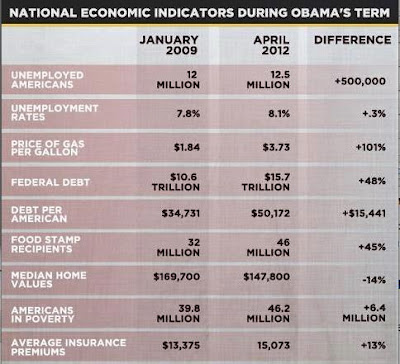 Cultism is "garbage in/garbage out" and - while YOU may think (as Obama's supporters thought) you're hiring Romney for one thing - just like with Obama, WE'RE actually going to get a whole lot of stuff never bargained for. It's inevitable. 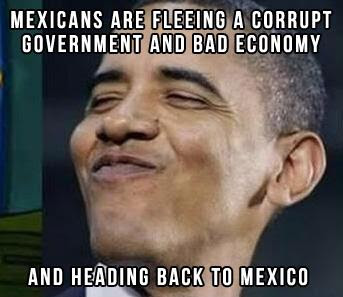 So I say stop this election now. I'm not going to dwell on how because, I know, there's no way to make that happen if the American people - left and right - don't see the danger. (The movies, TV shows, etc., aren't coming fast enough to make everyone aware of what we're dealing with.)

The Republicans want to get rid of Obama. I get that. But, like a parent watching their impulsive kid recklessly backing the car too fast out of the driveway for the first time, I'm dreading what I know is coming. 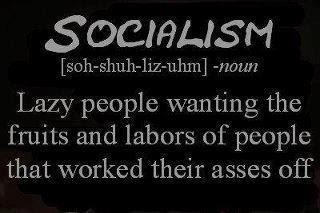 Tell me, where is the viable, electable fiscally sane alternative candidate? Or do you want Obama to win just to hasten the collapse so we can start over from zero? 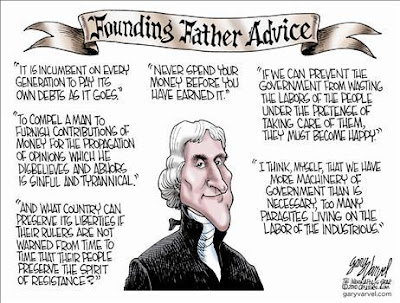 Personally, I'd draft Thomas Sowell in a second. Whether he wanted the job or not. At gunpoint if necessary. He could pick the cabinet of his choice, and do whatever the fuck he wanted, because he's rational, understands the issues - especially economics - is beholden to no one and intellectually beyond reproach. He's what we need in a president. 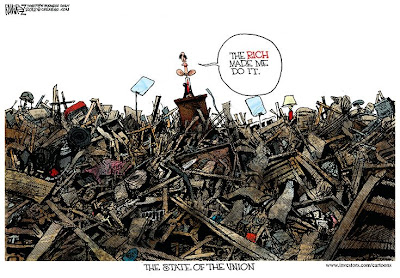 But electing a follower of a greedy child-raping con man just isn't going to do this country any good, and - after the last cult-inspired disaster - I don't understand anyone sane could imagine it will.