The Race To Grow Up Fast In The NewAge? (It's Mine)

White Mischief (1987) sums it up quite well, I think, though it's - still - also not the best example


I think, it's pretty safe to say, the new millennium has finally kicked in for America (because it waited too long to define itself) and so, we're at just about the point where our different culture is making it's way into being - mostly because it's not backing down:


“Fuck the South. Fuck 'em. We should have let them go when they wanted to leave. But no, we had to kill half a million people so they'd stay part of our special Union. Fighting for the right to keep slaves - yeah, those are states we want to keep.” Witch doctors have just as much dignity


Yes, I sense the forces of evil making way, so the battle for our cultural wreckage's coherency has begun, with the first of the broken shards being laid just-so:


“Just how screwed up is Wisconsin?” 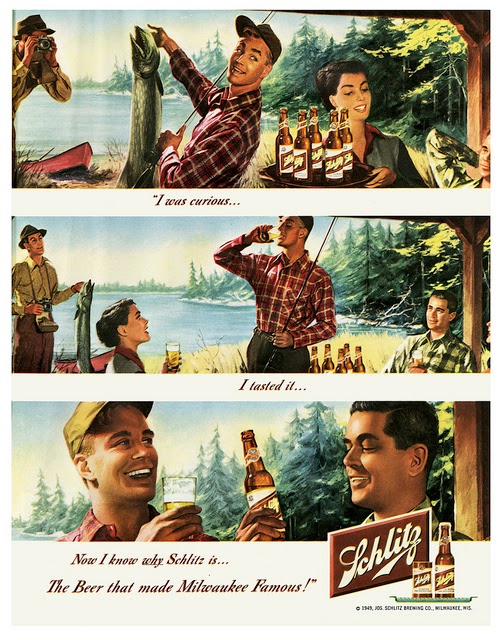 "The good life," as defined by others, was always a cheap and crappy cornball concoction


"The first shall be last and the last shall be first" is the biblical lesson, which everyone's taking from, that's stood the test of time:


“If poor people knew how rich rich people are, there would be riots in the streets. If the average person could see the Virgin Airlines first-class lounge, they’d go, ‘What? What? This is food, and it’s free, and they … what? Massage? Are you kidding me?’”


How do you say "Bye-bye, Miss American Pie" in spanish?


Another way to say it - just as popular in the modern world - is "Babylon must fall":


“There's very strong feelings out there that we shouldn't give people money for nothing.”

The difference, between being "somebody" and "any body", is going to drive celebrities crazy


And it must, because few Americans are going to go another hundred years listening to moneyed fools, spouting nonsense:


“I hate to say it, but a lot of it had to do with the women’s lib movement.” 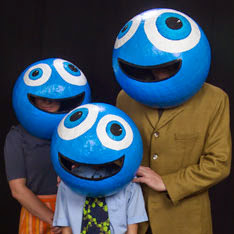 Those with the blues can smile again

Now other lives will matter - as much as they always did - even when the previous "thought leaders" thought not:


“The single worst moment in Officer Darren Wilson’s testimony about the day he shot Michael Brown came when he called the unarmed teenager “it,” saying at one point, “it looks like a demon.” He also compared him to “Hulk Hogan” and described him as “bulking up” as if to magically “run through” his bullets. But somehow the word “it” cut through the delusional, self-aggrandizing dramatics and showed the problem at the heart of their encounter: To Wilson, Mike Brown wasn’t human. “It” was a “demon.”


Yet Wilson’s often incredible testimony about the threat posed by Brown carried the day, and the grand jury declined to indict the cop for killing the unarmed teen,…”


They had all the time in the world to get their story straight:

All of their credibility is gone

But now they're old, their mind's broken, without even a leg to stand on:

“No one really wants to admit I exist.” 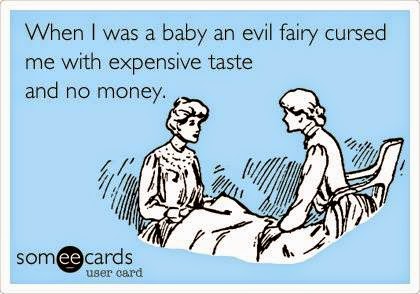 And all because of a "demon" race - with it's pants down

"I have always been proud of my association with Temple University. I have always wanted to do what would be in the best interests of the university and its students. As a result, I have tendered my resignation . . ."