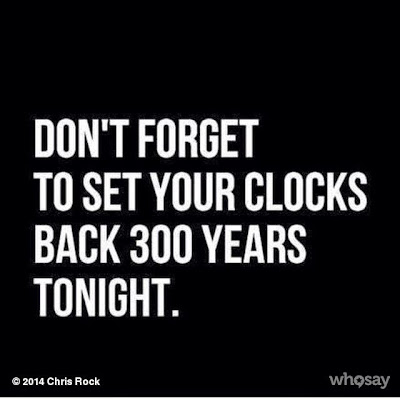 ”TNR used to be my favorite magazine. I've been reading it since I was in high school. It played a significant role in teaching me how to write and how to think,…”

”For most of its modern history, TNR has been an entirely white publication, which published stories confirming white people's worst instincts,…


…That white people—or any people—would be urged to such ignorance by their Harvard-bred intellectual leadership is deeply sad,…” 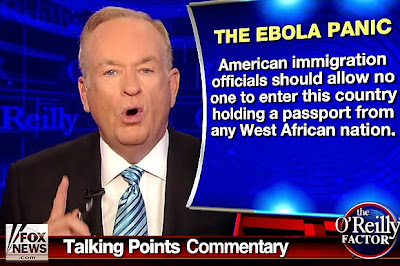 If, as Chris Rock said, these are "the nicest white people that America has ever produced," then we have a problem. I don't know how to talk to people who are this lost. Who pray to racist distraction over considering the substance of our lives. Who've "lost the plot," and in such a general way.

Note how closed minded my critics are tonight. They haven't wondered if maybe, just maybe, Obama is gay. And I'm the one that's a bigot?


Right now whites are mourning the death of The New Republic, a 100 year old magazine, with no blacks, that promoted racism - whites didn’t notice anything wrong. 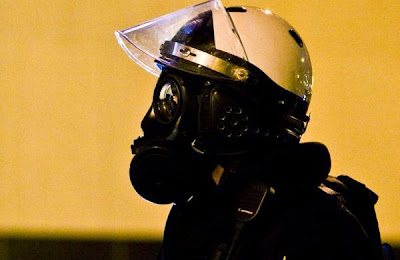 1000s of Nazis were allowed to live in America, with Social Security included, while whites discriminated against American blacks up to and including raping and hanging - and it still hasn't occurred to the whites I know that juxtapositioning was wrong. Blacks also weren't allowed to vote until 100 years after the laws were on the books - while white folks didn’t notice the wrong and even had to be urged, by MLK at his most eloquent, to see it. 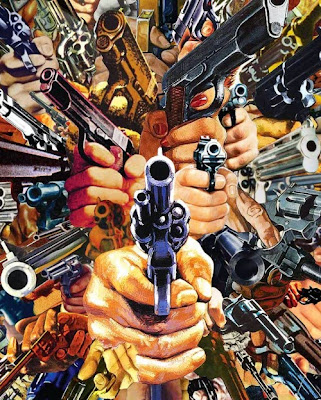 And, today, Sean Hannity (as ignorant as the day is long) is "leading" televised conversations on race - and few whites see anything terribly wrong. They just don't see it. 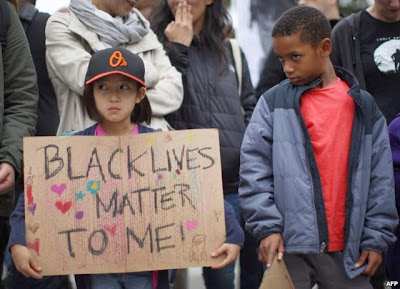 I'm watching white men insisting, when they are falsely accused of rape by white women (Lena Dunham and Rolling Stone) it’s an outrage, while - historically - that's the reality white men and women have been foisting on black men for centuries. And they just don't see how they look as they battle and cry. They just don't see it. 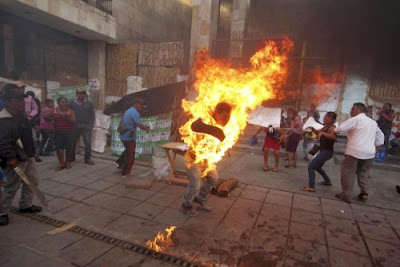 The lynching photo on my last post went with a story about a white pr firm that didn't know the racist history behind the name they chose, "Strange Fruit." My last post was a reflection of my frustration: “I honestly don’t know what to say.” But then, I’m not a writer: I’m an artist-turned-blogger, trapped in a seemingly impossible situation created by others. 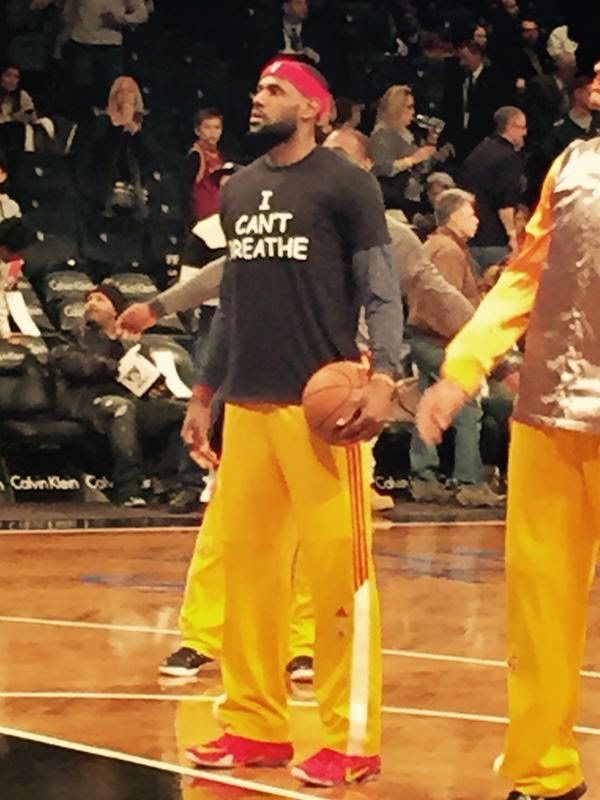 And so it'll go, until the whole God-damned bunch falls,...