"You Don’t Have No Ankle, And You Can’t Walk": Part II 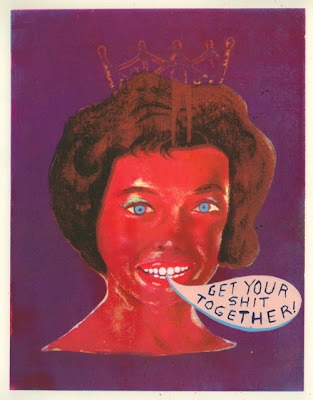 ”Free black people grew, ate, and sold watermelons, and in doing so made the fruit a symbol of their freedom. Southern whites, threatened by blacks’ newfound freedom, responded by making the fruit a symbol of black people’s perceived uncleanliness, laziness, childishness, and unwanted public presence. This racist trope then exploded in American popular culture, becoming so pervasive that its historical origin became obscure,…” 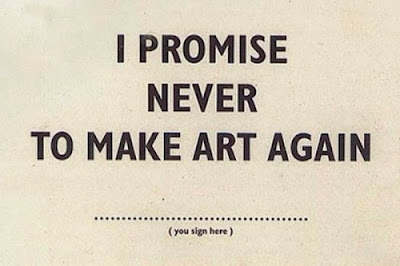 Turning wine to water. Whites DO things to us. Damaging things. Long-lasting things that, because whites don't want them to (because whites don't want themselves to ever be told what to do) might never go away. America's history of white racism is centuries old, and only recently riding shotgun to the lying, white-picket-fence, Mom and apple pie narrative they're desperate to now maintain, with the psychological torture they claim to deplore. Their idiotic pride is such, they must never change, especially when wrong. "Massa" and "Miss Anne" must live.


“Even among these there are prejudices of which I as a Jew am clearly conscious, but they are unimportant in comparison with the attitude of the ‘Whites’ toward their fellow-citizens of darker complexion, particularly toward Negroes. The more I feel an American, the more this situation pains me. I can escape the feeling of complicity in it only by speaking out.


I am firmly convinced that whoever believes [Negroes,...are not our equals in intelligence, sense of responsibility, and reliability] suffers from a fatal misconception. Your ancestors dragged these black people from their homes by force; and in the white man’s quest for wealth and an easy life they have been ruthlessly suppressed and exploited, degraded into slavery. The modern prejudice against Negroes is the result of the desire to maintain this unworthy condition.” 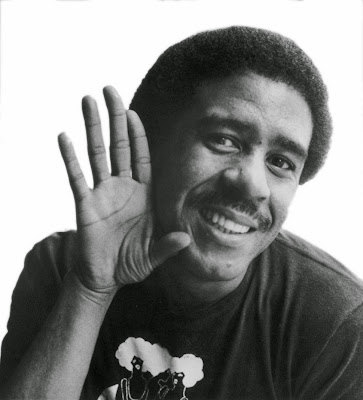 I'm not sure why whites still believe they're fooling anyone, with their sick attempts to turn the oppressed into the oppressors, when we tell them - directly - it'll never work. We will press on. Until no one buys this bullshit but themselves: 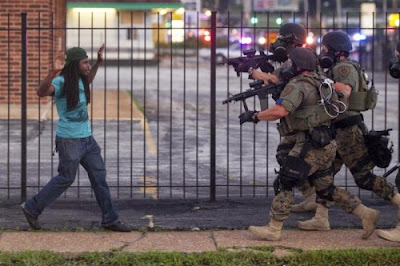 "A lot of people have an impulse to be prejudiced. But at the same time, they're like almost everyone...in that they want to avoid being socially unacceptable. So they want to vent sexism and racism somehow — but only in ways that are considered socially acceptable.

And how can one do that? It's obvious: by expressing sexism/racism against men and whites only. If they'd been born long ago, they might have vented against women or blacks instead. That's why when I hear people expressing shamelessly anti-man or anti-white views, it doesn't strike me as a dramatic improvement over the expression of anti-woman or anti-black view...."

Very hard for people to get that nice, well-intentioned people are racist all the time.
— Ta-Nehisi Coates (@tanehisicoates) December 9, 2014


My taking conservatives seriously on race was a major mistake, because (among things) I found myself surrounded by people who openly ridicule blacks (after 400 years of openly ridiculing blacks) while admitting they go along with the most obviously trivialising racist tropes, like race as a "card" blacks play and historical Civil Rights figures being "hustlers". Whites, outnumbering blacks 6 to 1, are comfortable thinking they can wave their hands and declare reality (and morality) doesn’t exist except as they say. That it's normal to see a boy as a demon. That "loosies," or cigars, are crimes worthy of death. That they must rarely seek justice, stay as ignorant to history as their own bliss allows, and - because they're uncomfortable with the truth - stay so openly hostile they never have to hear a word of it. But we won't stop. We know this evil. Eric Garner’s “Please, just leave me alone” are words that could’ve been spoken by MLK. 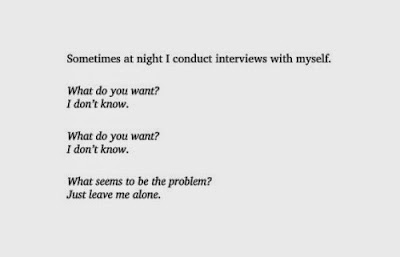 ”The differences in [Michael Brown and Eric Garner’s] cases are almost completely because of whites. 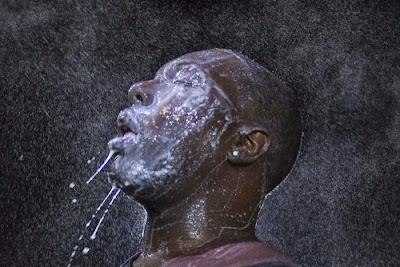 No matter who is pulling the trigger, white America is killing black men. Not Democrats or Republicans (assisted by Libertarians) but the country itself. This is what it was made for. 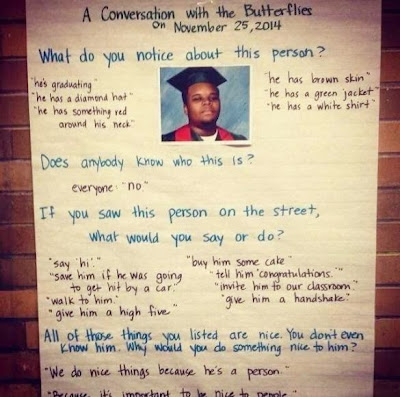 But that's probably how it's going down,..