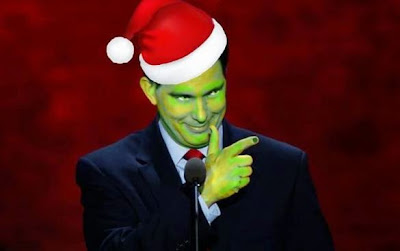 
“Your ancestors dragged these black people from their homes by force; and in the white man’s quest for wealth and an easy life they have been ruthlessly suppressed and exploited, degraded into slavery. The modern prejudice against Negroes is the result of the desire to maintain this unworthy condition.”

Good ol' Albert Einstein, waaay back in 1946, saw how whites made the differences, others live with, today. 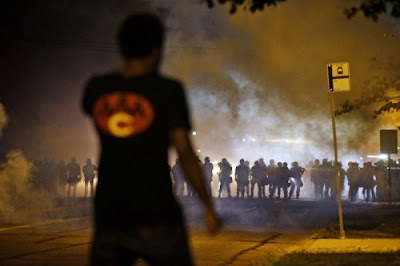 
“The black students at this school deserve to have their specific struggles and pain recognized, not dissolved into the larger student body."

That was Smith College president Kathleen McCartney, in an apology widely criticised by whites as "political correctness," and not for also being an acknowledgment of her lack of American cultural awareness. These white attacks are weird because black's point should be obvious: 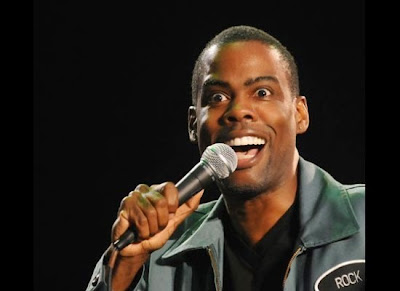 
"Denzel Washington has a responsibility to his people that Tom Cruise, Liam Neeson, all these guys don’t have. They just make their art."


Now why does Chris Rock understand the reality whites have created - has to understand that reality - but whites don't?

What are whites missing about their "colorblind" existences in this place? Maybe the binds they have always put blacks in: 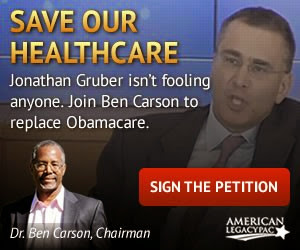 Those are the same binds they're still putting blacks in - all around the world - while asking us to trust their rarely-good intentions are,...good: 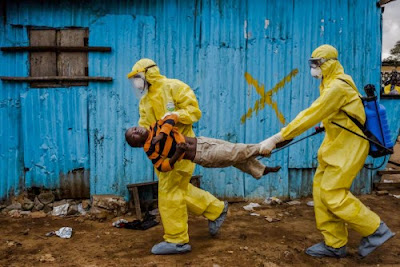 
"For more than two years, a U.S. agency secretly infiltrated Cuba's underground hip-hop movement, recruiting unwitting rappers to spark a youth movement against the government, according to documents obtained by The Associated Press."

Political correctness has nothing to do with anything anymore,...