Lisa Kudrow Asks A Great Question: Who Is Not Telling White People How 2 Keep Their Obvious Racism Quiet? 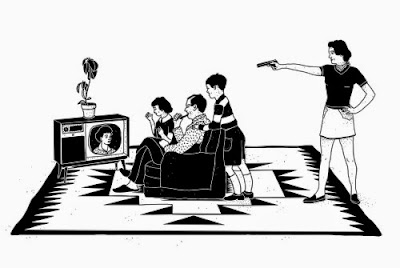 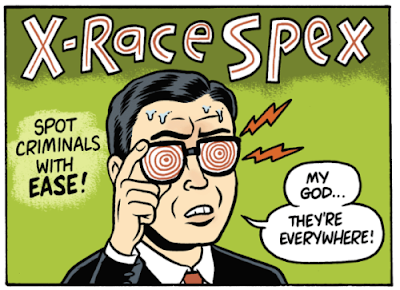 I get the impression Lisa Kudrow says racist shit all-the-time but, as she says, she doesn't document it in writing. And isn't it weird how - though whites insist "everybody's a little racist" - we mostly find these cache's of racist emails exclusively in white's inboxes? (Of course, that's partially because whites don't hire blacks, and have rarely allowed us to run or build our own non-racist-based-businesses and institutions, in their totally-non-racist society.) In a normal nation, I imagine (since I've never lived in one not plagued with a 400 year history of white's racism and duplicitousness) I think someone would consider the implications of that. 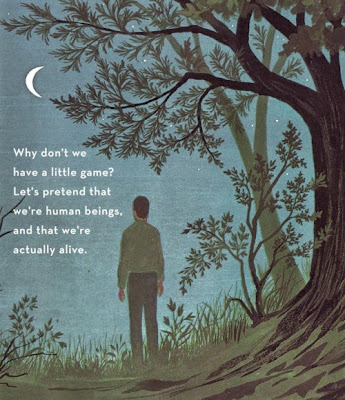 Like, if character is revealed by how you behave when you think no one's looking - and we're supposed to be judging people "by the content of their character and not the color of their skin" - then white people (as expected) were already a failed race long before MLK said those words or email was invented. Kudrow's advice is to be smarter about white's racism. Find new ways to spin it - because spinning their racism is all whites are about. Copping to it, solving it, and (most importantly) stopping it - those they'll fight to the bitter end - always under the guise of defending their "personal freedom." But hiding their racism? Shit, even Ann Althouse (another "white" white woman) understands the mechanics of that: 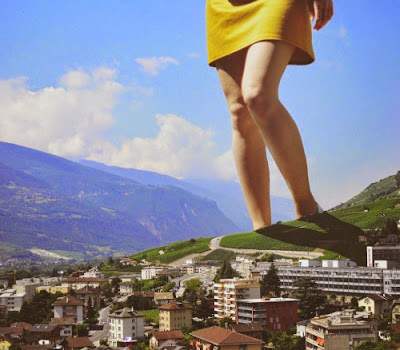 "Email couched in pleasantries and euphemisms would waste everyone's time and make you look insufficiently hard-assed. The risk of leakage was far outweighed by the potential to succeed, and those who weigh the risk otherwise don't get to these positions of power in the first place.” 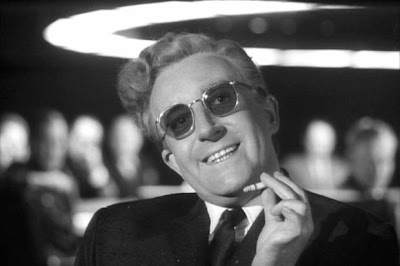 She sounds so familiar with the dynamic. Weakly caucasians, being "hard-assed," while aspiring to "positions of power" - always at other's expense - and competing for it. Can there be a better description of "white supremacy"? Or white America's long-standing (but also long-failing) economic model? 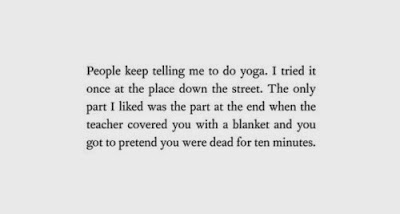 I sincerely don't know why white people bothered, to invent the concept of Hell, when they were always building it on Earth anyway,...