Come On, Baby, Light My Fire (Then Kill Me 4 Burning) Gee: shouldn't the Washington Times have added what color Eric Holder is? You know, just to balance it out? And why, since I'm sure they're "colorblind" and all, did they highlight David Clarke's race? And why - in a media environment filled with racial mind games - do white people hate being called "white" so much? If it's good enough for a "black Milwaukee sheriff" (and I've heard no complaints) why not Ann Althouse, white Madison law professor? Oh yeah: I've been told it's racist to do that. 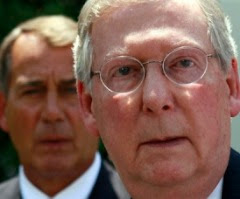 
I don't know what they're doing to Wisconsin's water but, whatever it is, it's wrong. A lot of right-of-center white people are talking about the break-up of The New Republic, but the most fascinating thing about it is their sincere concern for what was now a historically "sloppy" and racist publication, best exemplified by the crazy career of Wisconsin's own Ruth Shalit. Really, white people, you don't know how good you've got it - especially in Wisconsin: black sheriffs who feel disgust for black people. White women who feel disgust for black people. It sounds like paradise, for everyone but black people.

"In the first Justice Department action against an insurance company under the federal Fair Housing Act, American Family Mutual Insurance Company has agreed to pay over $16 million for allegedly providing Blacks with inferior policies than those offered to whites and in some cases for simply refusing to insure homes of African Americans,...the case was filed in 1990 when eight Black Milwaukee homeowners backed by the NAACP and the American Civil Liberties Union sued the company in federal court,..."

Many white people, continuing to deliver the wrong response, seem to have locked onto cigarette taxes for the death of Eric Garner. See, if the tax hadn't been so high, he wouldn't have had a market for loosies - simple, huh? Not as simple as, if the government and white people didn't practice multiple centuries worth of discrimination against blacks, the Eric Garner's of the world wouldn't need to sell loosies to begin with. But then, history's rarely white's strong suit these days. Passing the buck is what's "in": 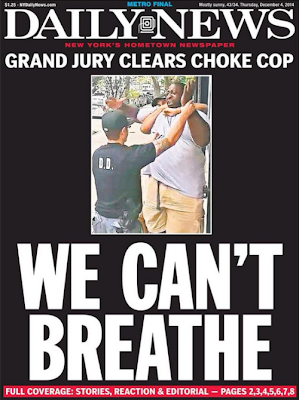 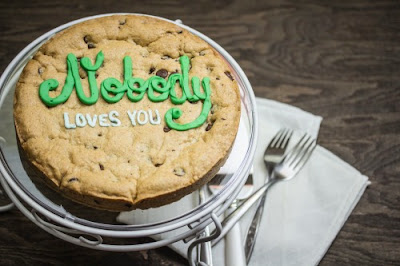 "No, it’s not a race thing. It’s a Ray Kelly thing. That man singlehandedly ruined this department." 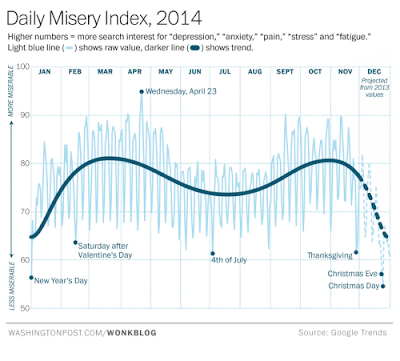 ”The NYT and Rush Limbaugh have a similar take on the NYC chokehold incident, but there's a key difference.” 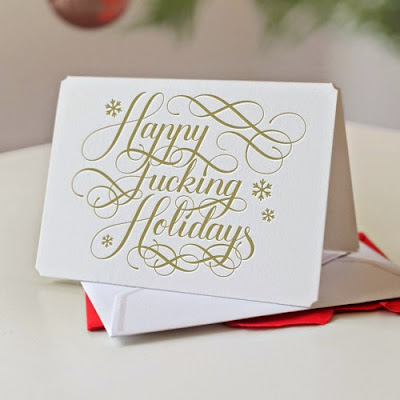 "What happened to Eric Garner was nobody's fault but his own." 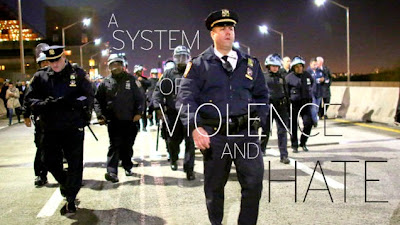 White people have got the situation down:


Which all explains why blacks, nation-wide - and while, supposedly, looking at their own country - are now lit up like roman candles,....