Blacks Suffer While Whites Make Up Their Minds On It II 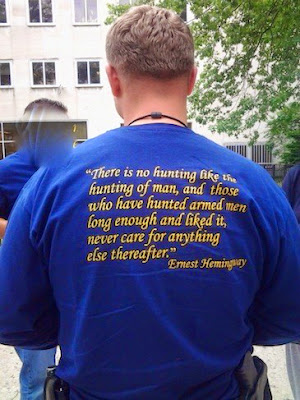 So yesterday, after writing "Blacks Suffer While Whites Make Up Their Minds On It," I floated around several topics animating this racist society (you'd have to click the links to "get" the post) because, let's face it - until whites decide what's important IS important - there's nothing else, besides "floating," for most blacks to do. (I'm not Ta-Nehisi Coates or Jamelle Bouie with a platform, but a single, incisive, and aggrieved black with an unread blog - a truth for which white folks ARE responsible and should probably be eternally grateful,....) But some whites DO have eyes to see. Here's Civil rights historian Jason Sokol on racism's difference in the North and the South:

"I think the results of the racism, in the end, were fairly similar,...the racism was more covert in the North, which is I think how some people think of it.

One important thing to realize is that many white Northerners basically believe that they weren’t segregationists, even if they were pursuing policies that led to segregation,..." 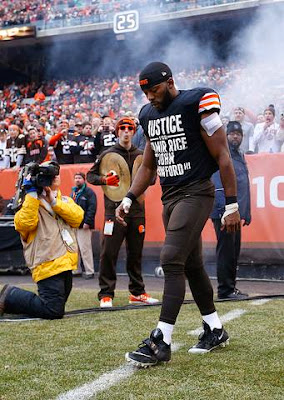 The police want an apology for blacks caring about our lives

It's all the same "in the end". Now, as a black person trying to live my life while facing these people, what am I supposed to do? Assure them they're O.K. as they screw me over - still? Shit - they KNOW what they're doing - they just don't want to face anyone black who will admit it to their complacent faces.


White people, living in their bubbles of enforced stupidity, care about what they care about. That's their perspective: they sit on our stolen goods and "decide" what they care about - because we can't thrust reality in their faces, like they force blacks to contend with it. So they "care" about the slaughter of kids - in fucking Pakistan - while black kids die, here, by their hands (since the police are their executioners) every day. 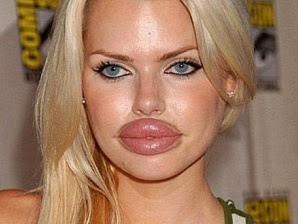 The evidence of white's true interests are everywhere

And it's all so obvious, it hurts. Here's the law professor, Ann Althouse, on Dick Cheney's appearance:


”Dick Cheney went on 'Meet the Press' yesterday to talk tough, and he was rock solid, unshakable.” 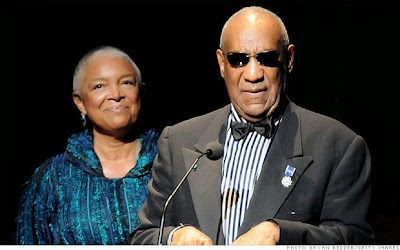 Blacks are playing no favorites - whites can't say that

What a lie - Meade's probably: there was NOTHING but desperation in Cheney's performance, of course, and TMR said so. Here’s Althouse today, quoting The Washington Post:


”3 Pinocchios for Dick Cheney's assertion that we did not prosecute Japanese soldiers for waterboarding.” 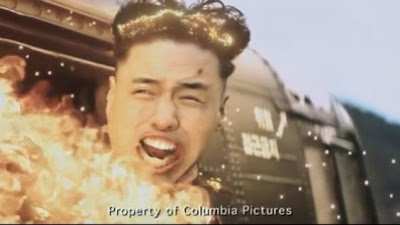 Whites have made their own North Korea

Because that’s how it’s done where whites are protected - they can be wrong and not wrong. Racists and not racists. History must have their “happy” ending. But how can American blacks make any head-way, while we’re alive and suffering, trying to reason with such insane people? 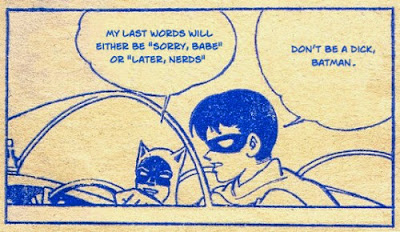 Avoiding crazy people, or shutting them down, are the only options we've got

I have to ask - again: is it any wonder Alzheimer’s is so prevalent in whites, considering how much effort they put into trying to uphold the imagery of purity over the racist reality, while making everyone else suffer for it around them?