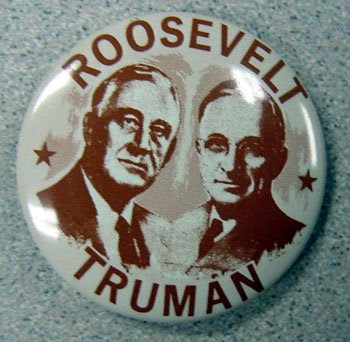 How did the Democratic Party get here? How did the party of Franklin Roosevelt, Harry Truman and John F. Kennedy drift so far from the foreign policy and national security principles and policies that were at the core of its identity and its purpose? 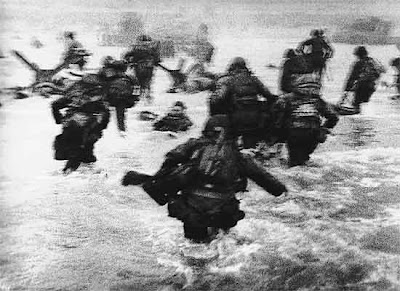 Beginning in the 1940s, the Democratic Party was forced to confront two of the most dangerous enemies our nation has ever faced: Nazi Germany and the Soviet Union. In response, Democrats under Roosevelt, Truman and Kennedy forged and conducted a foreign policy that was principled, internationalist, strong and successful. 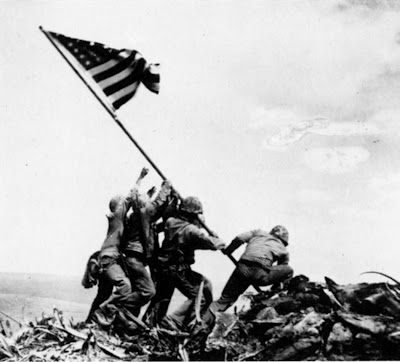 This was the Democratic Party that I grew up in – a party that was unhesitatingly and proudly pro-American, a party that was unafraid to make moral judgments about the world beyond our borders. It was a party that understood that either the American people stood united with free nations and freedom fighters against the forces of totalitarianism, or that we would fall divided. 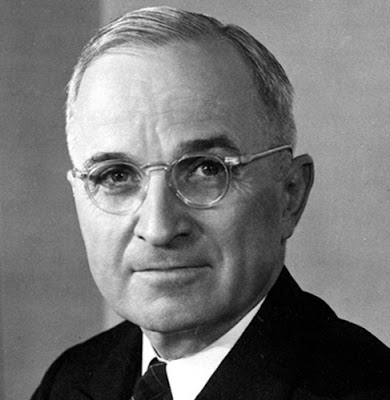 This was the Democratic Party of Harry Truman, who pledged that "it must be the policy of the United States to support free peoples who are resisting attempted subjugation by armed minorities or by outside pressures." 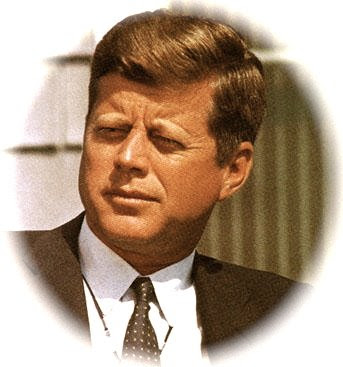 And this was the Democratic Party of John F. Kennedy, who promised in his inaugural address that the United States would "pay any price, bear any burden, meet any hardship, support any friend, oppose any foe, to assure the survival and the success of freedom." 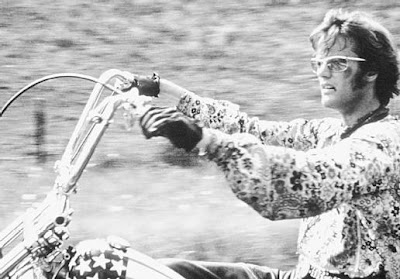 This worldview began to come apart in the late 1960s, around the war in Vietnam. In its place, a very different view of the world took root in the Democratic Party. Rather than seeing the Cold War as an ideological contest between the free nations of the West and the repressive regimes of the communist world, this rival political philosophy saw America as the aggressor – a morally bankrupt, imperialist power whose militarism and "inordinate fear of communism" represented the real threat to world peace. 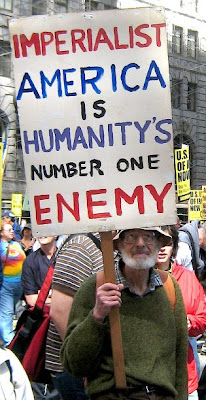 It argued that the Soviets and their allies were our enemies not because they were inspired by a totalitarian ideology fundamentally hostile to our way of life, or because they nursed ambitions of global conquest. Rather, the Soviets were our enemy because we had provoked them, because we threatened them, and because we failed to sit down and accord them the respect they deserved. In other words, the Cold War was mostly America's fault. 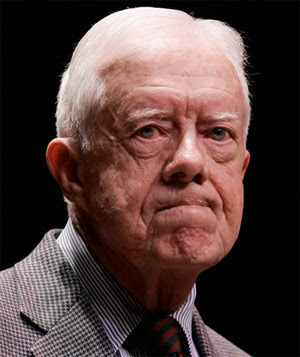 Of course that leftward lurch by the Democrats did not go unchallenged. Democratic Cold Warriors like Scoop Jackson fought against the tide. But despite their principled efforts, the Democratic Party through the 1970s and 1980s became prisoner to a foreign policy philosophy that was, in most respects, the antithesis of what Democrats had stood for under Roosevelt, Truman and Kennedy. 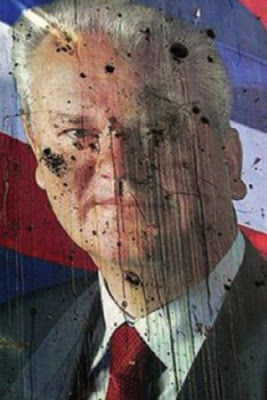 Then, beginning in the 1980s, a new effort began on the part of some of us in the Democratic Party to reverse these developments, and reclaim our party's lost tradition of principle and strength in the world. Our band of so-called New Democrats was successful sooner than we imagined possible when, in 1992, Bill Clinton and Al Gore were elected. In the Balkans, for example, as President Clinton and his advisers slowly but surely came to recognize that American intervention, and only American intervention, could stop Slobodan Milosevic and his campaign of ethnic slaughter, Democratic attitudes about the use of military force in pursuit of our values and our security began to change. 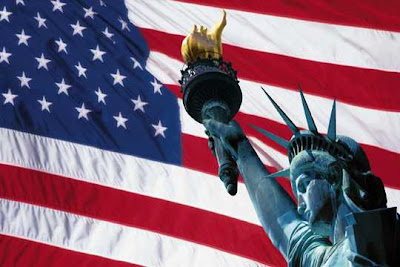 This happy development continued into the 2000 campaign, when the Democratic candidate – Vice President Gore – championed a freedom-focused foreign policy, confident of America's moral responsibilities in the world, and unafraid to use our military power. He pledged to increase the defense budget by $50 billion more than his Republican opponent – and, to the dismay of the Democratic left, made sure that the party's platform endorsed a national missile defense. 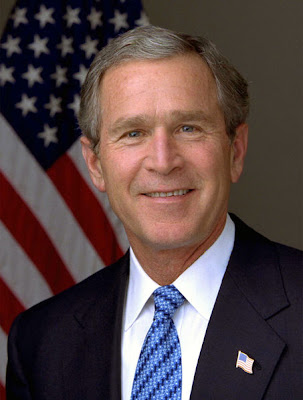 By contrast, in 2000, Gov. George W. Bush promised a "humble foreign policy" and criticized our peacekeeping operations in the Balkans. 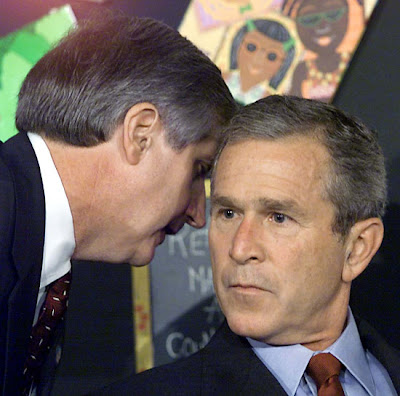 Today, less than a decade later, the parties have completely switched positions. The reversal began, like so much else in our time, on September 11, 2001. The attack on America by Islamist terrorists shook President Bush from the foreign policy course he was on. He saw September 11 for what it was: a direct ideological and military attack on us and our way of life. If the Democratic Party had stayed where it was in 2000, America could have confronted the terrorists with unity and strength in the years after 9/11. 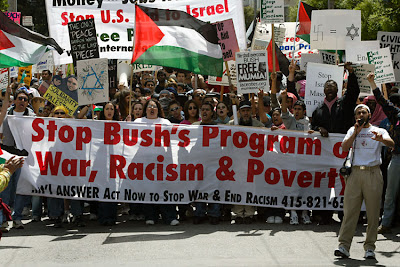 Instead a debate soon began within the Democratic Party about how to respond to Mr. Bush. I felt strongly that Democrats should embrace the basic framework the president had advanced for the war on terror as our own, because it was our own. But that was not the choice most Democratic leaders made. When total victory did not come quickly in Iraq, the old voices of partisanship and peace at any price saw an opportunity to reassert themselves. By considering centrism to be collaboration with the enemy – not bin Laden, but Mr. Bush – activists have successfully pulled the Democratic Party further to the left than it has been at any point in the last 20 years. 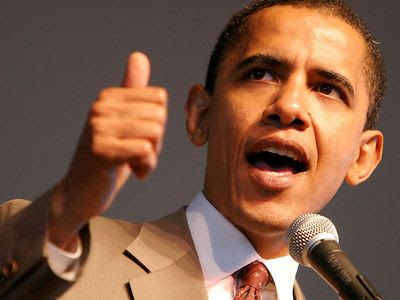 Far too many Democratic leaders have kowtowed to these opinions rather than challenging them. That unfortunately includes Barack Obama, who, contrary to his rhetorical invocations of bipartisan change, has not been willing to stand up to his party's left wing on a single significant national security or international economic issue in this campaign. 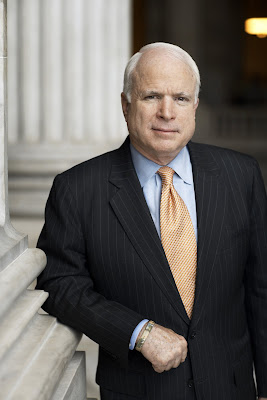 In this, Sen. Obama stands in stark contrast to John McCain, who has shown the political courage throughout his career to do what he thinks is right – regardless of its popularity in his party or outside it. 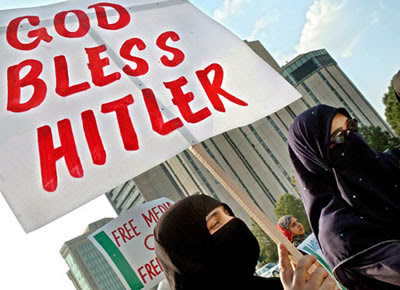 John also understands something else that too many Democrats seem to have become confused about lately – the difference between America's friends and America's enemies. 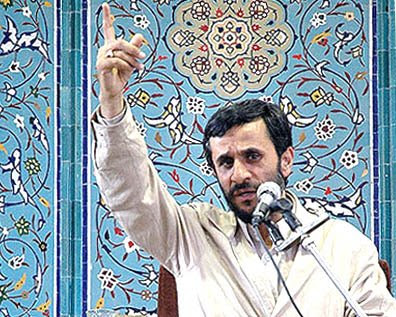 There are of course times when it makes sense to engage in tough diplomacy with hostile governments. Yet what Mr. Obama has proposed is not selective engagement, but a blanket policy of meeting personally as president, without preconditions, in his first year in office, with the leaders of the most vicious, anti-American regimes on the planet. 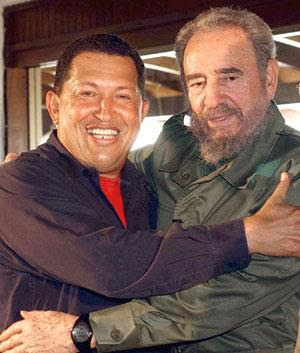 Mr. Obama has said that in proposing this, he is following in the footsteps of Reagan and JFK. But Kennedy never met with Castro, and Reagan never met with Khomeini. And can anyone imagine Presidents Kennedy or Reagan sitting down unconditionally with Ahmadinejad or Chavez? I certainly cannot. 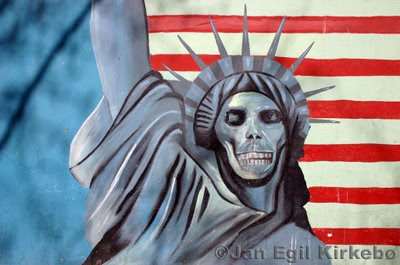 If a president ever embraced our worst enemies in this way, he would strengthen them and undermine our most steadfast allies. 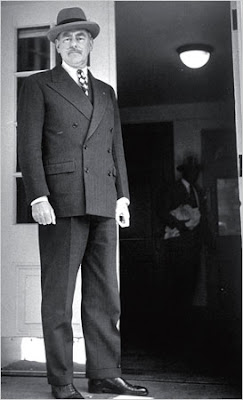 A great Democratic secretary of state, Dean Acheson, once warned "no people in history have ever survived, who thought they could protect their freedom by making themselves inoffensive to their enemies." This is a lesson that today's Democratic Party leaders need to relearn.

-- From a speech Senator Joseph Lieberman (Independent Democrat from Connecticut) gave on May 18 at a dinner hosted by Commentary magazine.
Posted by The Crack Emcee at 12:00 AM