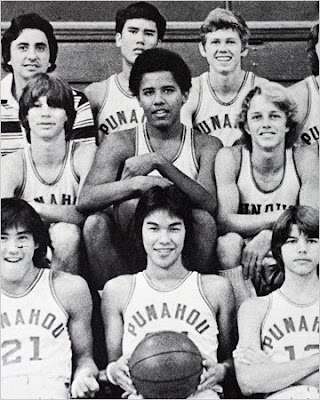 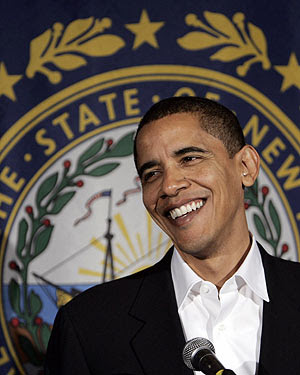 "He says, we are the change we have been waiting for. What the heck does that mean?"

-- Karl Rove, asking the most important question of this campaign - that Democrats, for some reason, haven't been asking themselves.

Why, considering the way they'll dissect anything a Republican says, it's enough to make you think they're in a cult,...
Posted by The Crack Emcee at 8:37 AM