Sisters Have Been Screwing It For Themselves 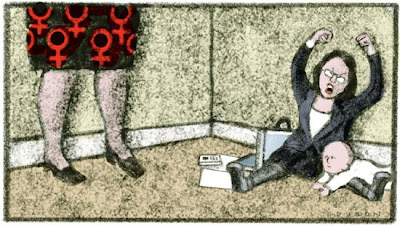 Damn it: too many others are already nibbling around the edges of this story - and I want it - so here it is: 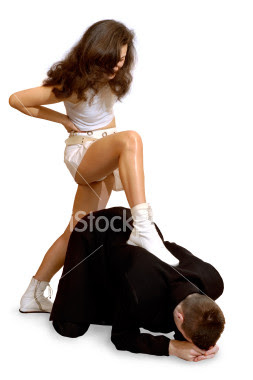 NewAge feminism has already killed any "hope" for Barack Obama. 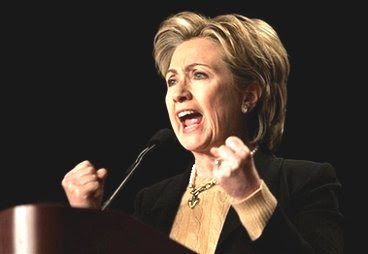 There, I said it. You got it here first. Don't believe me? Look at the evidence: 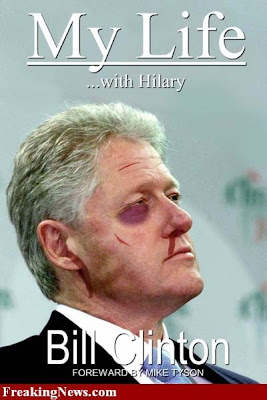 Hillary won't get out of the way, insuring Obama will limp to the convention - covered in he and Clinton's blood, mud, and other fluids - unable to do anything but point at John McCain and say, "He's a Republican," which (against a bona fide American hero) ain't gonna cut it. 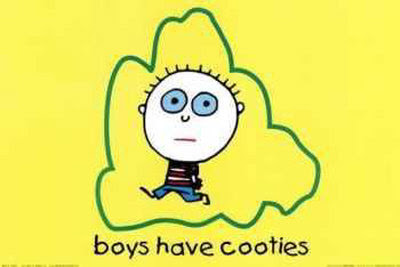 Many of Clinton's angry feminist followers won't vote for Obama - because he's a "man". 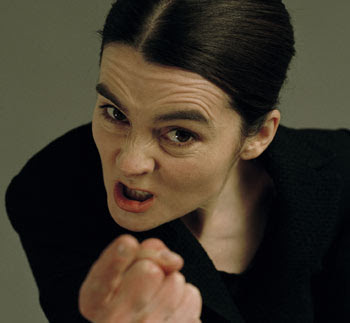 Hillary's feminist followers have made crazy sexist (and racist) remarks against men, chasing them away. 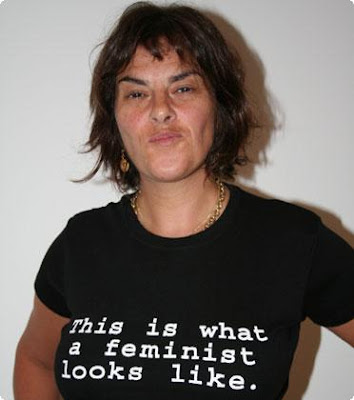 Feminists turn off other women as well - insuring they won't vote for anyone they back - including Obama. 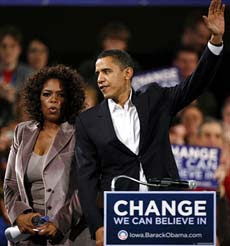 NewAge Oprah backed Obama - and then abandoned him when Hillary's fans cried foul - showing the world what the Law Of Attraction is really all about: nothin'. 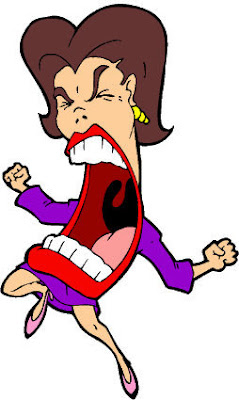 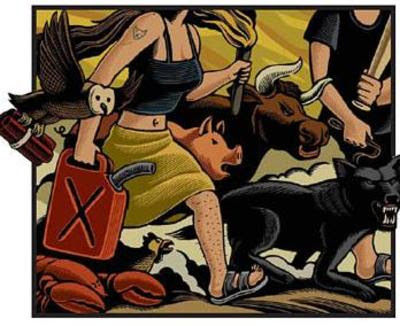 Michelle Obama's preacher - and have no doubt: Jeremiah Wright is her preacher - is a "God damn" American racist. 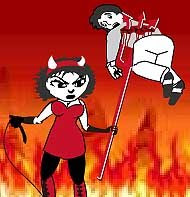 A female Huffington Post reporter recorded Obama - when specifically asked not to - allowing us all to hear his "elitist" comments. 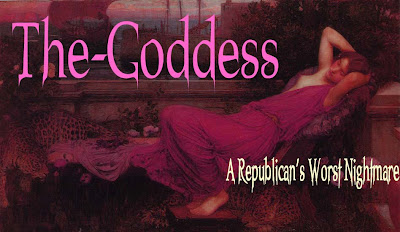 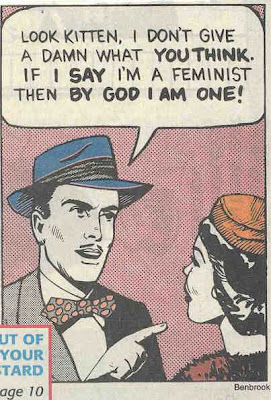 Thin-skinned feminists (so thin-skinned they're translucent) have attacked Obama for the "offense" of calling a reporter "sweetie". 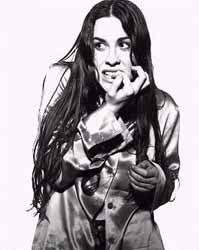 Keep in mind, none of this excuses the fact Barack Obama is an empty suit, but it would take an idiot not to see that, above all, Barack Obama is a feminist - he's tied his wagon to that horse - or, I should say, the Democrat's angry mule. Or a mare that's a mean, confused, resentful, bucking bronco - determined to break a man's balls - and that fool's riding it. 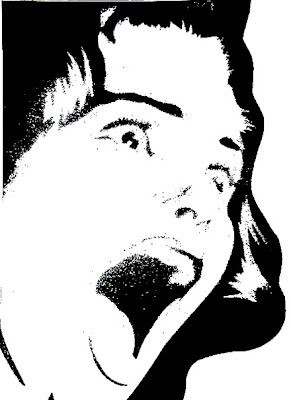 I've said it before and I'm saying it again - mark my words: Unless something dramatic happens, in the McCain campaign, he's already achieved victory. 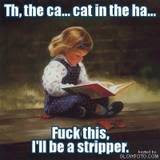 UPDATE: Shit - I'm wrong - I already did a post on this. Still, it's clear: Obama's a weenie and the race is over.