NewAge's Karma Is To Never Be Forgiven 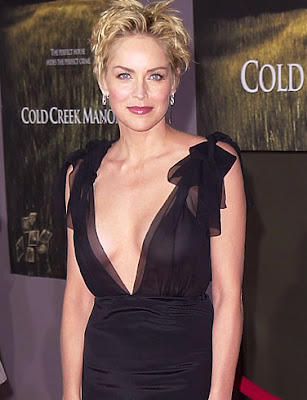 20.5% do not accept her apology because "it was not sincere".

8.7% think an apology is useless and it is necessary to observe Stone's actions.

0.6% are satisfied by Stone's apology. 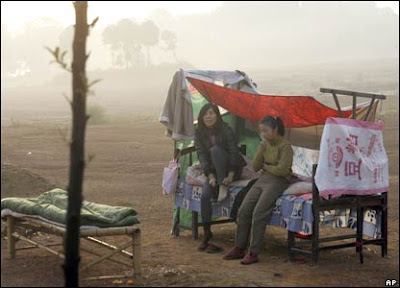 I think the important lesson for NewAgers is that, when an earthquake destroys one's life and no one can help them - whether it's actual or a metaphorical one caused by NewAgers - those who get hurt are under no obligation to forgive. 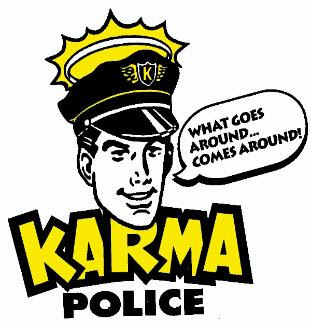 NewAgers, seeing themselves as "nice," are silly to think they'd somehow be spared the wrath of hard-wired human emotions, like hatred, or jealousy. Those emotions are a major part of who we are. To demand that anyone (who doesn't buy into NewAge's store-bought philosophy) forgive those who have hurt them is not only mean but cruel. It adds insult to injury. Obviously, the Chinese (who know a bit more about the concept of karma than the average Westerner) don't share in the naive-yet-damning Hallmark Card version of Buddhism propagated here in the West. 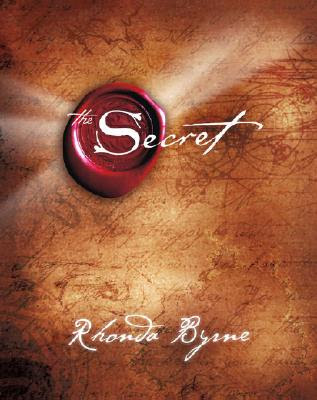 Sharon Stone's original comment included her saying, "I don't think anyone should be unkind to anyone else," but, by it's very rule-changing-without-the-need-for-consensus definition, that's exactly what the NewAge outlook is designed for: NewAgers are one of the only groups on the planet who spare themselves the trouble of doing an emotional inventory of the pain they cause, since they teach themselves to "move on" from such things; not deal with them realistically or in a responsible manner. I have no doubt that, as long as Stone can stay as far away from China as possible - and not lose too many endorsement sponsors - she'll never think about the harm she's caused it's grieving citizens again. That's all NewAge is designed for: learning how to be emotionally ruthless. 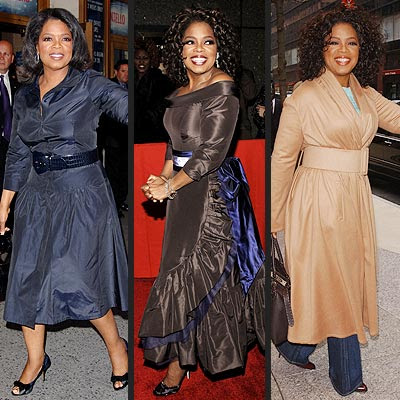 Look at Oprah. She's been informed, countless times, that what she's been doing for years now upsets traditional Christians (and others) which - as a so-called "spiritual" person - should give her pause. But it doesn't. She's "moved on" from such a petty concern as other believer's feelings - even if (as she herself has said) she used to share their religion. 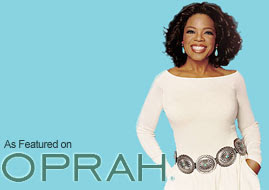 All the people who have been harmed by the quackery she endorses, or whose marriages have crumbled because she introduced a "new paradigm" into it, they mean nothing to her, as long as her profits (that's money, folks; supposedly the opposite of a spiritual person's worth) can justify her actions to her followers and herself. And those who have been hurt suffer, alone, while watching the glamorous Oprah collect accolade after accolade for her "work." Is it any surprise that, to many, it's the work of the Devil? 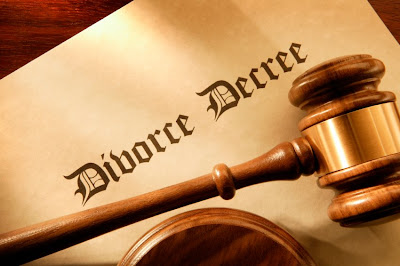 As someone who is now divorced from a NewAger, I'm not ashamed to say I still do a daily accounting of my own actions (Did I try to love her enough? Did I work hard enough? Did I grow more in love, as the years went by, or did I grow cold?) The only answer I keep coming back to is that, whatever my faults - and, believe me, I have them - I was open with her. I rarely hid my feelings or actions. I didn't believe in it. I made agreements with her and stuck to them. And I damn sure loved her. She never had to suffer the repeated shock of betrayal I did, except where she decided - completely on her own - that her desires should come before ours as a couple. Those things never ultimately worked out as she planned. And there was no way they could bring us together in failure, because I didn't have a clue she was acting on her own. 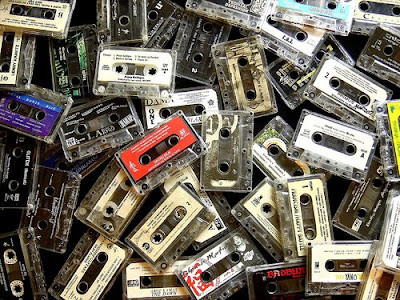 It was only when I found a duffle bag of cassettes, featuring recorded conversations between my ex and her "spiritual advisors," telling her "'good' is when you get your way and 'bad' is when you don't," that I finally understood my marriage was never something she and I shared together. It had been interfered with, from the very beginning, and that interference had worked on us for the entire 20 years. 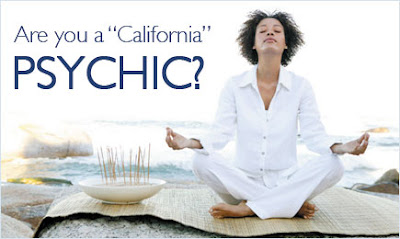 Many of the "enlightened beings" on those tapes, who had never met me, told her I had "brain damage" and even that I should be "hit over the head" because "he's strong, he's a man, he doesn't believe in the planets." If anyone had told me my wife was brain damaged, I would've kicked their asses (and I figured my wife was weird: I just never knew where her nonsense "healing" claims and such had been coming from.) But she, on the other hand, just laughed, nodded along, accepted those "feminist" occult bleatings as truth, and paid the fee for both of us.

Now I, alone, have to pay the price. 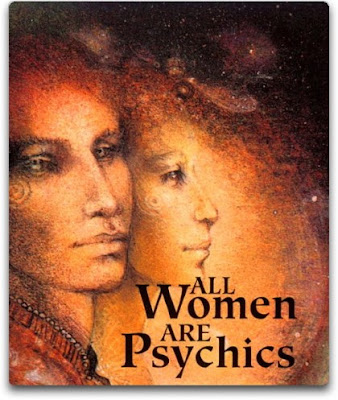 There really was nothing this "strong man" could do, when she was allowing such evil people to set my life's agenda as well as hers, and in a culture enamored enough with such idiotically superficial ideas to wallow in them. That's something it seems impossible for those outside my marriage to grasp. 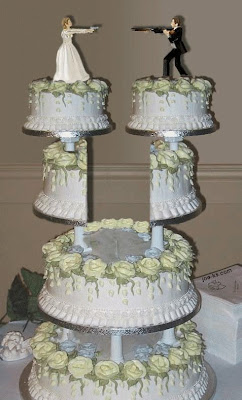 And it's, still, probably the hardest fact for me to swallow too: that she went to them, paid them, and believed them - until it swallowed us, both, whole - inevitably turning our hearts inside out, and our purest distillation of love into one of the darkest pools of hatred. And, by denying this is what's occurring, others are playing a role in the foundation of our culture's destruction, making whatever cracks exist much, much, larger. Considering the deception at NewAge's core, how could it turn out otherwise? 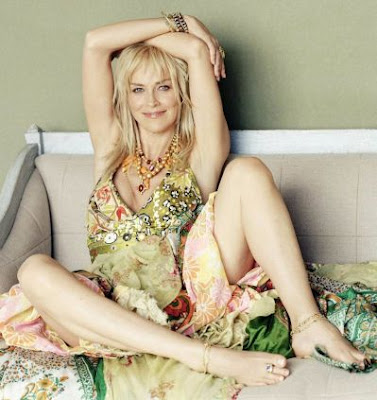 I'm just one guy, but I'm hoping, maybe, one day - with the help of 1.3 billion Chinese residents driving NewAge's counter-productive message home - the beautiful-on-the-outside Sharon Stone, at least, may be able to figure out just how ugly NewAge beliefs can make someone on the inside, and decide to do something about it. (Her husband is the editor of the San Francisco Chronicle, a newspaper in a cult-infested city:) As we all know, "it's only what's on the inside that counts."