Darwin Would Do Fine (If You Watered It Down) 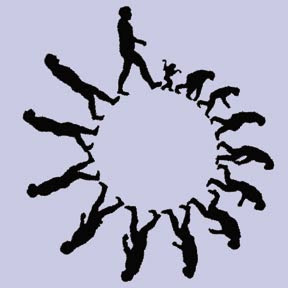 "If [Samuel] Hahnemann had to pass an examination in homeopathic medicine today, he should have no problems answering most questions correctly. However, Charles Darwin would have no chance at passing an examination in evolutionary biology today, because our modern synthetic theory of biological evolution has developed far beyond his classical Principle of Descent with Modification by Natural Selection. Terms such as genotype, phenotype, germ-line mutations, etc., were unknown to Darwin, who used the methods of his time. 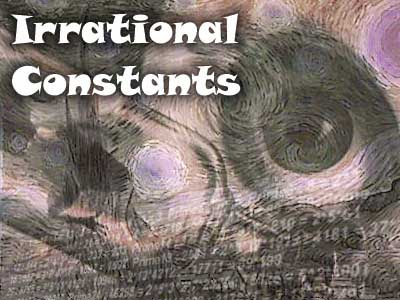 In contrast to evolutionary biology, homeopathy is a closed, dogmatic system of fixed rules. Moreover, the basic tenet of homeopathy, 'Nothing, dissolved in water, is more effective than water in which nothing is dissolved,' is irrational. Homeopathy must be regarded as a static, quasi-religious faith that has no place in any science curriculum."

-- U. Kutschera, describing the difference between Homeopathy and the Theory of Evolution, for Skeptic Magazine
Posted by The Crack Emcee at 6:10 PM