Humping Home: From Hay To Hamburg 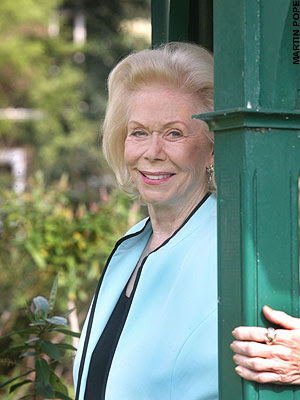 Did you hear? Jon Blyth is starting a reverse-Louise Hay Fan Club:

"Hi. I don't know if you've heard of me, but I'm the best. I can do anything I want to, and I attract only love. This is because I am a creature of love. Not only that, but the more love I give away, the more I have. Basically, I could fill a barn with vibrations of love.

If I ever heard these words tumble from a mouth, I would pop off and make a cup of tea, just so I could come back and drop it in horror. People know it doesn't make sense, that's why meaningless, self-congratulatory rubbish like this is usually hidden away. People who hurl upbeat but confusing imagery at themselves usually keep it restricted to a bedroom mirror.

The quotes from the first paragraph were based on genuine affirmations by Louise L Hay, author of books detailing the powers of self-actualisation and, if her Amazon reviews are anything to go by, commander of a devoted legion of empowered fragile souls. I dislike Hay,..."

Oh goodie: where do I sign up? (And doesn't Louise Hay have a creepy I-eat-children smile?) 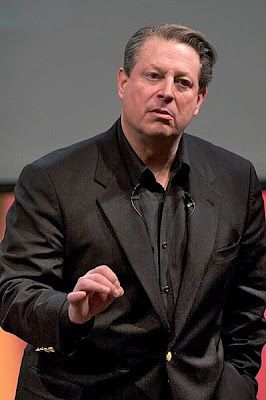 Did you know there's a connection between the twisted views of Louise Hay, Sharon Stone, Al Gore, and that crazy preacher, Joseph Hagee? Check it out:

"I heard Gore on NPR the other day. He was asked what he made of evangelical pastor Joseph Hagee's absurd comment that Hurricane Katrina was God's wrath for New Orleans' sexual depravity. Naturally, Gore chuckled at such backwardness. But then the Nobel laureate went on to blame Katrina on man's energy sinfulness." 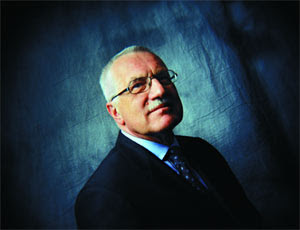 Miss Cumbey? God told me to tell you to set up a debate, between Al Gore and the President of Czechoslovakia, Vaclav Klaus. (Above) God says it's something about the Green Agenda. God also says he'd do it himself but he's too busy making me blog.

The White House is going after the New York Times because - honestly - it's becoming painfully clear I don't have that kind of pull. If I did, they wouldn't write articles for the fashion section that start like this:

"JILL BOLTE TAYLOR was a neuroscientist working at Harvard’s brain research center when she experienced nirvana.

But she did it by having a stroke."

Then, all of a sudden:

Her therapist? That Queer Eye For A Stroke Guy. (Yea, I know: booo! Back off, I'm trying something new here:) 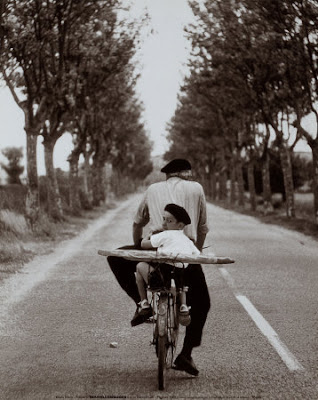 Next up: A lady moved to France. Her husband had an affair. She didn't like it. Told you: those people are crazy. 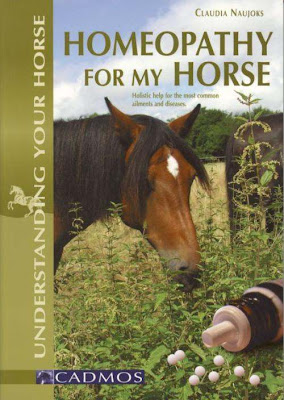 I hear it's just water, but nobody's sure, because leading British pharmacists sell it. We are sure Yoga and horoscopes can lead to possession by the Devil, but you'll have to ask the Germans:

They've known more about the NewAge than almost anybody. 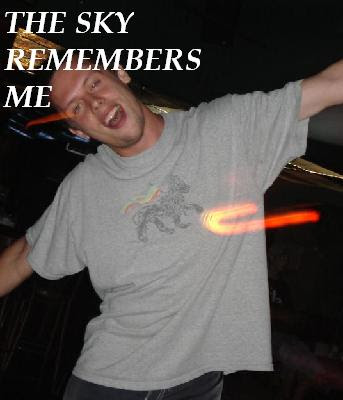