I've Been Reading Those Books With Big Words 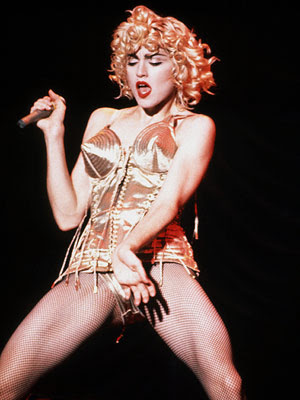 "If in the past it was wealthy and powerful elites who labeled others as deviant, this prerogative has now been seized by influential interest or advocacy groups. Women's groups and gay rights organizations, for instance, now have the ability to silence speech by those with whom they disagree. Health care professionals and advocates have succeeded in medicalizing drug abuse and other behaviors once considered destructive. But the academic and media elite have the greatest power because they can shape discussion and dramatically influence public perceptions. These changes in the intellectual landscape prove that [Emile] Durkheim was right in his prediction that the rate of deviance recognized by a society is constant, and that deviance will occur and be identified in every society, even in a "society of saints." But in ways that he and the earliest sociologists would have found startling, the targets of the new labeling system have changed: from those at the margins of society to those at the center. 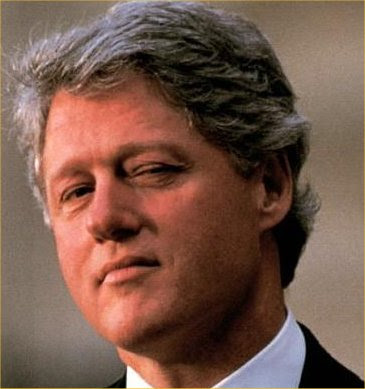 Yet the picture is even more complex. Despite these political and intellectual crosscurrents, there are signs that the fact of deviance is being rediscovered by ordinary people who have suffered the realworld consequences of the academic elite's rejection of the concept. Those whose communities have been broken by failed welfare policies, or whose families have fallen apart as a result of teenage pregnancy or divorce, are now speaking out about the moral chaos that is destroying their neighborhoods, their schools and their families. The pendulum continues to swing; where it will stop is not clear. 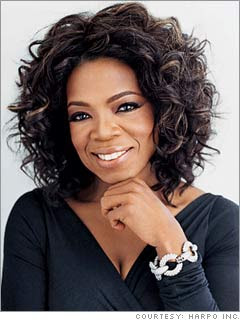 For more than thirty years, the evolving politics of deviance has demanded that we adopt standards of conduct that come from human will and desire as mediated by advocacy groups, rather than those that derive from reason and common sense. Social theorist Philip Jenkins has proposed that the current social constructionist environment can be likened to a marketplace in which activists compete to win buyers for their products. As marketers well know, success in convincing buyers that they really want to purchase a new product, especially when they are perfectly happy with the one they already have, can be achieved only through creative packaging of the product. The packaging of ideas involves a complex system of communication aimed at reaching people on an emotional level, convincing them that they want a redefinition of deviance even though they never realized that they needed it. 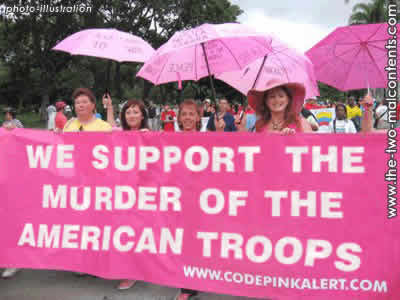 The following chapters explore this "culture war" between traditional and postmodern definitions of deviance. My central argument is moral good or moral harm can come to a society according to how this conflict is resolved. I do not believe that all behaviors are created equal. And no conception of what is morally right exists without a corresponding idea of what is morally wrong. The distinction between these - that is, the boundaries of deviance - must not be established by politically powerful advocates through savvy marketing techniques. I argue that we must reject the marketplace model, and instead draw from nature, reason and common sense to define what is deviant and reaffirm the moral ties that bind us together."

-- From the introduction to The Politics Of Deviance by Anne Hendershott.