The NewAge (Of Anything Goes) 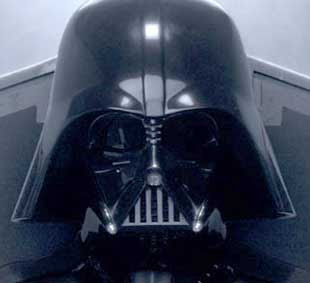 "In their arguments with Christopher Hitchens and Richard Dawkins, the faithful have been defending the existence of God. That was the easy debate. The real challenge is going to come from people who feel the existence of the sacred, but who think that particular religions are just cultural artifacts built on top of universal human traits. It’s going to come from scientists whose beliefs overlap a bit with Buddhism.

In unexpected ways, science and mysticism are joining hands and reinforcing each other."

-- David Brooks, the New York Times' conservative columnist, who appears to have lost his way into NewAge thinking. 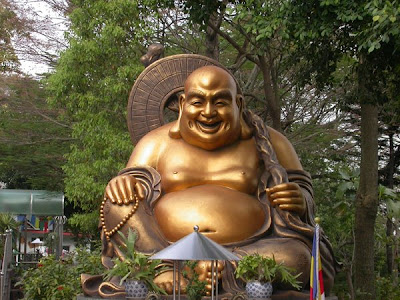 “He is a good guy and learned person, but the Bill Clinton question lingers,..."

-- Lama Surya Das, on Buddhist teacher Michael Roach, who took vows never to separate from Christie McNally (another Buddhist teacher) in an effort to, somehow, make Buddhism "more accessible to laypeople and the West". This is from an article, by Leslie Kaufman, also in the New York Times. 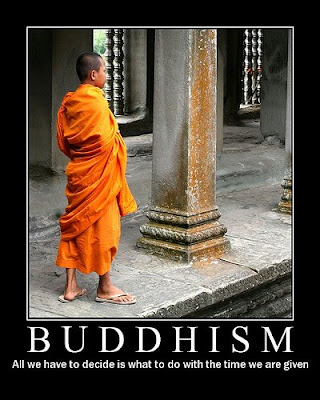