Talking Through That Whole On My Neck Fine. I'm done. You knew it was going to come to this, didn't you? I named the blog right. Look at the title again.

Or here, let me lay it out for you, nice and simple like:

You're. All. Fucking. Wrong. 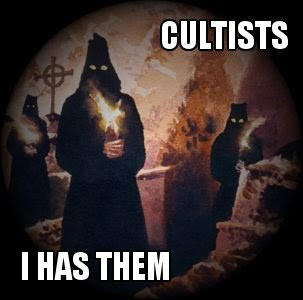 I've been dancing around saying that for such a fucking while, even I've wondered what's taken me so long. 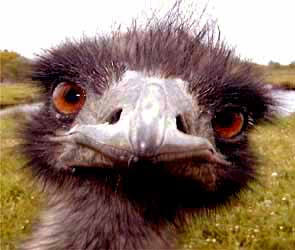 You're wrong. All of you. You don't know shit, and what you think you know isn't worth much, because you're not sure. 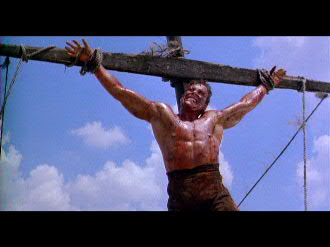 I'm sure. You can hear it in my voice - even in the voice I write with: I'm sure of everything I'm fucking saying, and what I'm saying most loudly is YOU'RE WRONG. 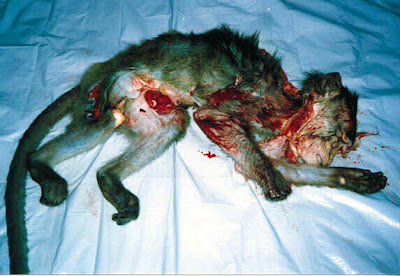 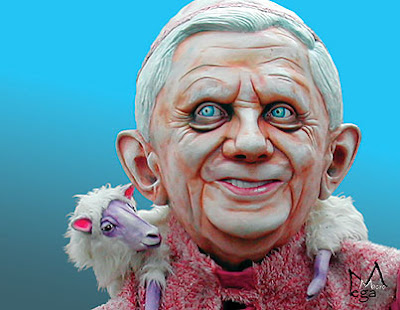 Let Richard Dawkins pull together his PowerPoint demonstration for you, making the "atheists" proud in the face of your stupidity. That's not for me. I'm just going to state it as plainly as I can, one more time, and move on: 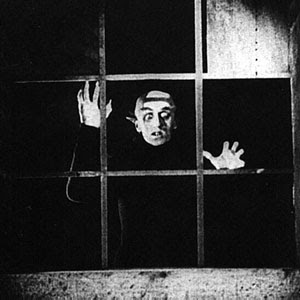 Wait a minute - I'll go a little further: Constance Cumbey, you're a lawyer, and the fact you waste your time chasing NewAge nonsense to justify "Biblical scripture" is below you, and everyone who hears you. You're no different than that silly woman who "facilitates recovered memories" and claimed John Bolton (the U.S. Ambassador, not the treacly musician) yelled at her 20-something years ago. You all need to stop. Now. Get a life. Get a real one. Jesus doesn't need you anymore. 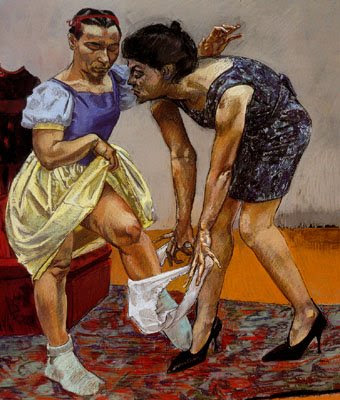 Oh, and while I'm at it (and before I move on) a quick message to my ex-wife who thinks (giggle) she's a four-eyed god: you almost got me, Bitch. But now I think I've finally got you figured out too - you're crazy.

A lot of people tried to tell me that but, silly me, I cared so much. Well I'm over it now. I'm going back to my music, played loud, and if I get it right, you'll hear it in whatever damned "spa" your already-dead ass is forever trying to "relax" in. That's the way I want it, that's the way it's going to be: noise, noise, noise, for the rest of my days. A real racket. 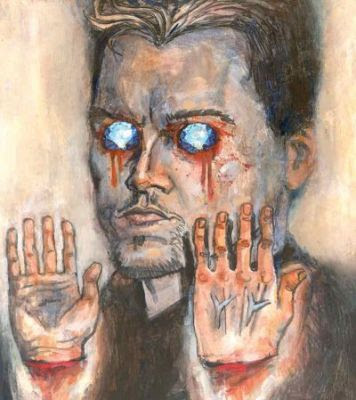 I've already told you McCain's going to be president, so you might as well drop the Obamamania now, because he ain't gonna do it. He ain't "The One". I'm the one:

That's what you're looking for.

There's only one problem: I'm not running. Nope. No way, Jose. Anybody who thinks I'm "presidential timber" don't know shit about wood. I got "the right stuff" but the wrong attitude. Why? Because I'm disappointed in all of you and don't want to do it. Didn't I just have to tell you there's no God? Now who in the fuck wants to lead a bunch of idiots who couldn't figure that one out? Oh yea: John McCain. 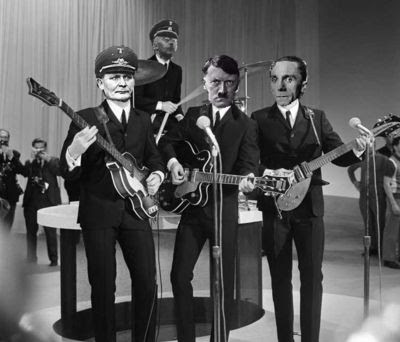 Music sucks. I'ma do what I can to fix that, but right now it sucks, and you people really should demand better. Go to Dylan's house and complain. Rip up the tombstone on Jimi Hendrix's grave - do something. Because if you have to rely on me to save you, with my attitude, your ass might be waiting a mighty long time.

If I have to wade my ass through another group of musicians, it's only going to be because I want to do something, and, considering the way I feel, I just may change my mind. I definitely won't be doing it for you. I'm 47 years old, and the idea of a 47 year old man - especially this one - trying to make somebody happy, depresses me. So, I don't know, throw money or something. There's a donate button over there: use it. Or be left to your own devices for "happiness." I'm all wrung out. 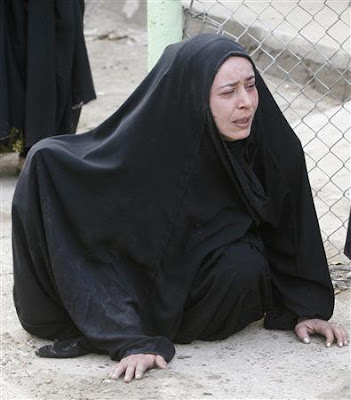 Nothing does. It's over. 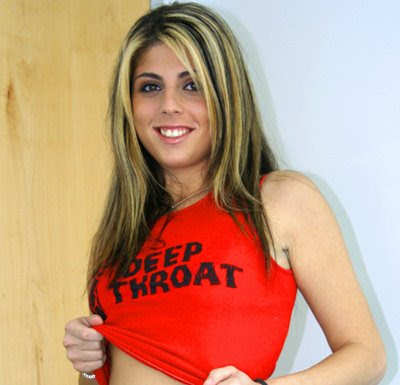 Women? What about women? Just asking that question - putting the word "women" with a question mark next to it - is enough to piss 'em off, so who cares?

Didn't they get the memo? I'm hereby declaring all insane people "insane," so if they've already bought their Sex And The City tickets, then damn it go, GO! Leave me the fuck alone. 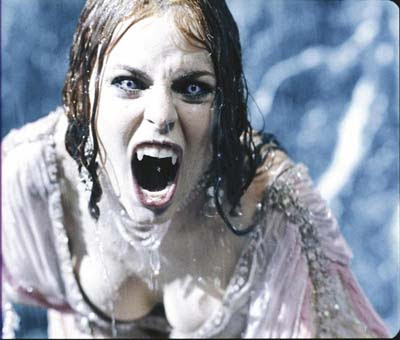