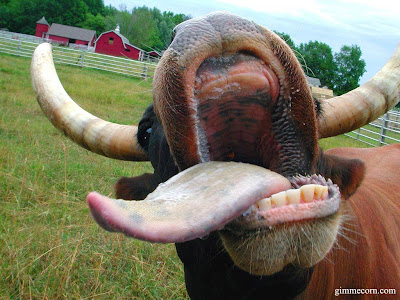 -- Brenda Tanner, mother of two who is "no longer eating out", in Richard Wolf's article on "food insecure" Americans for USA Today. 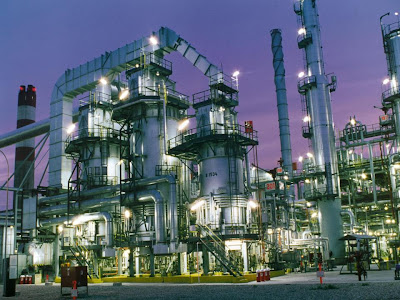 British motorists are currently paying about $8.38 per gallon for gasoline. In Norway, a major oil exporter, drivers are paying $8.73. In 2007, out of the 32 industrialized countries surveyed by the International Energy Agency, only one (Mexico) had cheaper gasoline than the United States. Last year, drivers in Turkey were paying three times as much for their gasoline as Americans were. 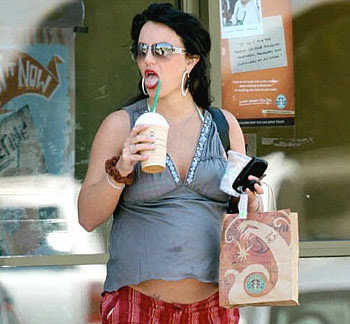 (Gasoline is also cheap compared with other essential fuels. A Starbucks venti latte costs the equivalent of $23 per gallon, while Budweiser beer runs $11 per gallon.)"

-- Robert Bryce, adding some perspective, while writing for Slate.com

You've been whining too long, picking on the wrong folks, and wasting your "true potential" on foolish New Age ideas and endeavors.

Now you've made a mess and, still, want to blame someone else - like Bush. But Bush didn't do it - you did - while he's been holding the line. Once you accept that, and start acting mature, things will get better. But not until.

Blame yourselves - for not paying attention.